In case you missed it, the event is still available to watch below or on the PPU's Youtube channel.

We would be very grateful for any donations to support this annual event. Donate here

Events on May 15th

Every year on May 15th we remember conscientious objectors both past and present. Around the world many people are imprisoned or forced to flee their home countries for refusing to join the armed forces. On May 15th we stand in solidarity with them, as well as celebrating the memory of those throughout history who have resisted conscription.

Keep an eye out on this page or on social media for events happening around the UK to mark CO Day 2023.

Details of the National Ceremony for CO Day will be published in the run up to May 15th. We would be very grateful for any donations to support this annual event. Your donation helps us raise awareness of the struggles of conscientious objectors, reach more people and improve this powerful occasion year on year.

If you have any stories or experiences of conscientious objection, or are planning anything for International Conscientious Objectors' Day, please get in touch at mail@ppu.org.uk.

You can watch the National Ceremony from previous years here.

This map shows examples of conscientious objectors from around the world and across history, highlighting the global scope of their struggle and the treatment they have faced. 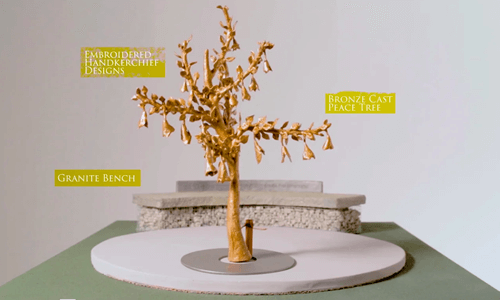 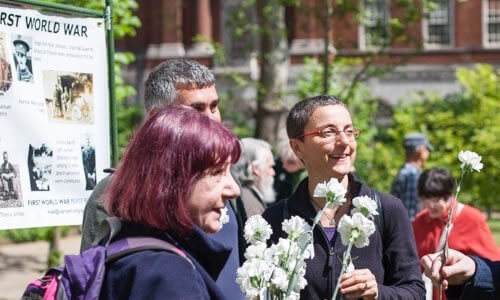 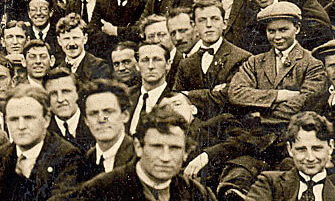 Read the story of the resistance to the 1914-1919 war. The Men Who Said No explores the experiences and historical context of the men and women who put their lives on hold, first to stop war from happening and then refusing to participate in it. You can also use this worksheet to guide research on local COs for Local & Community History month. 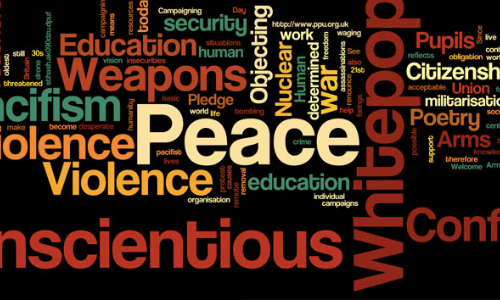 Peace Education from Quakers in Britain 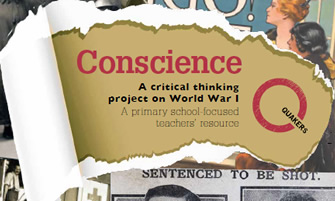 Explore the wealth of resources relevant to conscientious objection on the Tes page for Quakers in Britain, including the World War I critical thinking projects 'Conscience' and 'Conviction', and 'Nonviolent change in Palestine & Israel'. 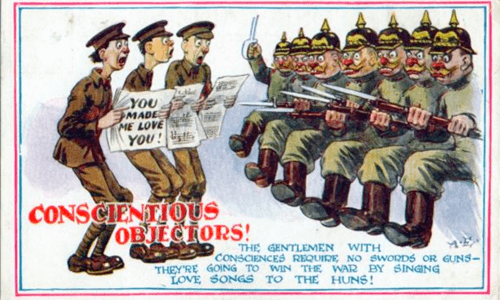 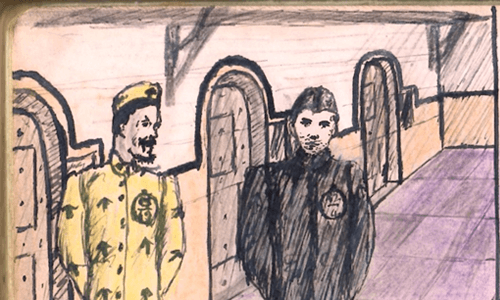 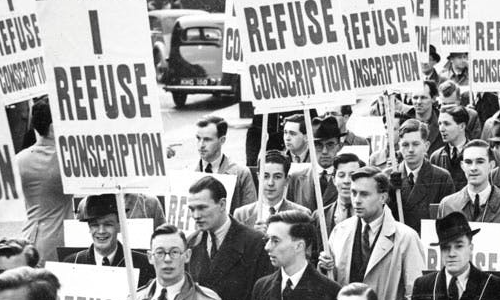 This series of online webinars by Conscience delves into the lives and experiences of conscientious objectors, and explores the lessons we can draw from them today. You can find further details and recordings of the whole series here. For news of upcoming webinars visit Conscience's website. 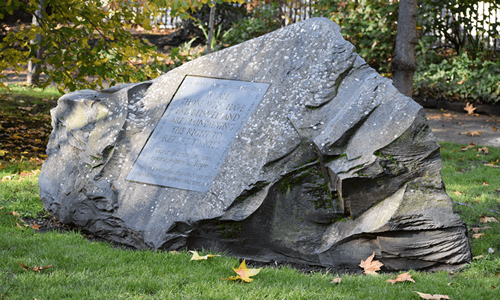 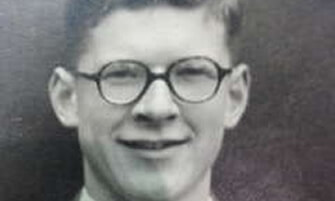