The government's own ass 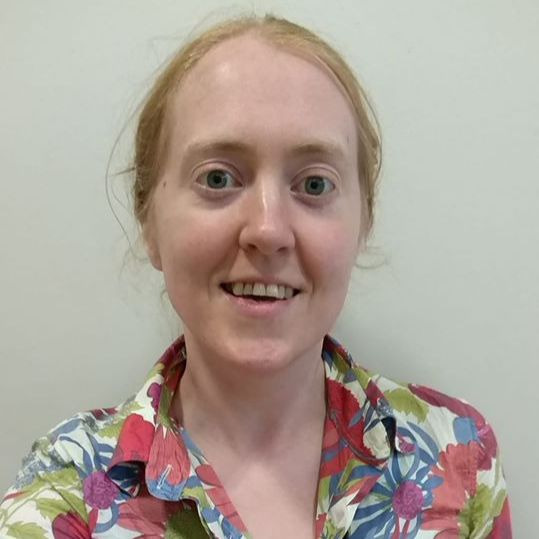 essments have been saying since 2008 that pandemic disease was the greatest risk the UK faced.

Infectious disease is an ever-present risk in many areas of the world, a risk heightened by climate chaos, unsustainable exploitation of natural resources, and poverty. In the UK, we are constantly fighting against an increase in antibiotic resistant bacteria, driven in part by poverty, poor housing, and people forced to live in desperate conditions where disease can flourish but humans cannot. A government which put the protection of citizens at the heart of their work could have strengthened our society to face threats from infectious disease.

We could be facing COVID-19 armed with the weapons we really need: a resilient NHS, where staff have the time, resources, and training to cope with ordinary fluctuations in demand, rather than a health service in a state of permanent crisis. We could have had local councils funded to properly fulfil all their responsibilities in Public Health, in Social Care for the disabled and older people, in emergency planning. We could have had a society where the people who make our lives possible, the cleaners, the shelf-stackers, the waste collectors, the social care workers, the delivery drivers, were paid and respected for the vital work they do, with stable contracts and a real Living Wage. We could be facing this crisis which has no respect for borders hand in hand with our nearest neighbours, as a full part of the European Centre for Disease Control, the European Epidemic Early Warning System, as the headquarters for the European Medicines Agency.

We could be facing the biggest crisis most British people have lived through, the crisis the government's own assessments told us was coming, with the weapons we truly needed to win, and in the meantime then our whole society could have been so much richer.

Instead of this, we are armed only with the useless weapons of war. We cannot battle our way out of an epidemic with bombs and guns. The lies of "defence" ring hollow now. We need what we have always needed, to love and care for one another, to work together as neighbours, as communities, as nations, and now we need that more than we ever have before.

Find out more about the Peace Pledge Union's call for military budgets to be diverted to tackling Covid 19 and related threats.

Join a Day of Online Action on Friday 17th April to say: fund healthcare, not warfare!