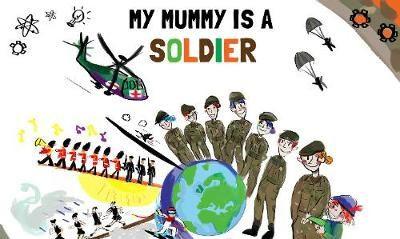 Military institutions have been misusing International Women's Day to portray themselves as supporters of equality.

BAE Systems, one of the world's largest arms companies, claimed that International Women's Day is "an opportunity to celebrate the role of women in our organisation as well as reflecting on what diversity in all its forms brings to how we work". BAE is one of the principal suppliers of weapons to Saudi Arabia, one of the most mysoginistic regimes in the world, in which women may not legally travel without male permission.

The Royal Air Force claimed on Twitter to be "celebrating great women in the RAF". They did not mention the RAF's role in training Saudi pilots, who are bombing civilians of all genders in Yemen.

The RAF, army and navy all took to social media to encourage women to sign up.

But women members of the Peace Pledge Union (PPU) said that feminism is incompatible with military values.

But Hilary Cornish of the Peace Pledge Union responded, "The truth is that even if there was a will to address the barriers to women's career progression within the armed forces, that wouldn't change the devastating reality of military action on so many women globally."

The Peace Pledge Union insisted that equality and feminism are incompatible with militarist values of violence, obedience, hierarchy and hyper-masculinity.

Feminist writer Jess Dixon, who is also a member of the PPU, said, " Feminism is about freedom from violence, about liberation for all people, particularly those who are oppressed or disenfranchised. Militarism as an ideology or practice is absolutely incompatible with these values."

"Defence" minister Tobias Ellwood spoke in support of the publication of a new book for children called My Mummy is a Soldier by Kerrine and Jason Bryan. Publishers Butterfly Books say it teaches that the job of a solider is "to serve and protect the nation". The PPU said it was a particuarly vile example of everyday militarism, normalising war and weapons in the eyes of small children.

In contrast to all the militarist misuse of International Women's Day, peace campaigners at the Peace Pledge Union (PPU), the Women's International League for Peace and Freedom (WILPF) and many other groups have been marking the day by declaring their support for women around the world who are resisting sexism, patriarchy and militarism with active nonviolence.