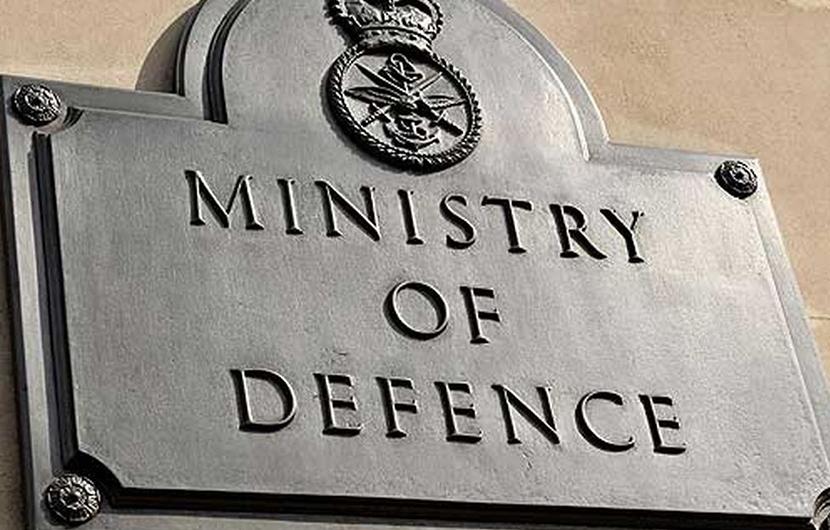 The UK government is facing calls for an urgent investigation into evidence that unarmed Afghan civilians were systematically killed by the SAS.

BBC Panorama uncovered the evidence over four years of research, drawing on army documents, civilian witnesses and whistleblowers within the military. It relates to the killing of civilians by an SAS squadron in Helmand Province in Afghanistan 2010-11.

The SAS (Special Air Service) is part of the UK government's "special forces".

The Peace Pledge Union (PPU), Britain's leading pacifist network, called for the armed forces to lose the power to police themselves. They insisted that an investigatIon must be carried out by people outside the military if it is not to be compromised.

Panorama report that General Mark Carleton-Smith, then head of UK special forces, withheld evidence from a murder investigation into one of the killings in 2013. Carleton-Smith later became Chief of the General Staff (head of the army), a position he held until last month.

Panorama quote Military Police personnel who say they were obstructed by the military in their efforts to gather evidence.

"The credible body of evidence gathered by Panorama over four years of research cannot be easily dismissed. This cannot be written off as a case of a few 'rotten apples'. It involves evidence that people at the highest levels of the military deliberately blocked investigations.

"How much longer must we wait before military leaders are held to account? Whether it involves the abuse of young recruits or the actions of UK forces overseas, generals such as Mark Carleton-Smith are rarely questioned and are allowed to evade responsibility. Instead, we are all encouraged to cheer the armed forces and put them on a pedestal.

"The armed forces are the only institutions in the UK who are permitted to run their own police forces and conduct their own criminal trials, separate from civilian courts. This urgently needs to change to ensure that armed forces are not above the law. In a democracy all people must be subject to the same law and the same justice system."

The UK Ministry of "Defence" has responded to the revelations by telling the Daily Telegraph that the allegations have “already been fully investigated”. They do not appear to have commented on Panorama’s evidence that investigations were impeded and hampered by the withholding of evidence.

The Peace Pledge Union is a network of people who have pledged to reject war and to tackle the causes of war. Join us to resist militarism!