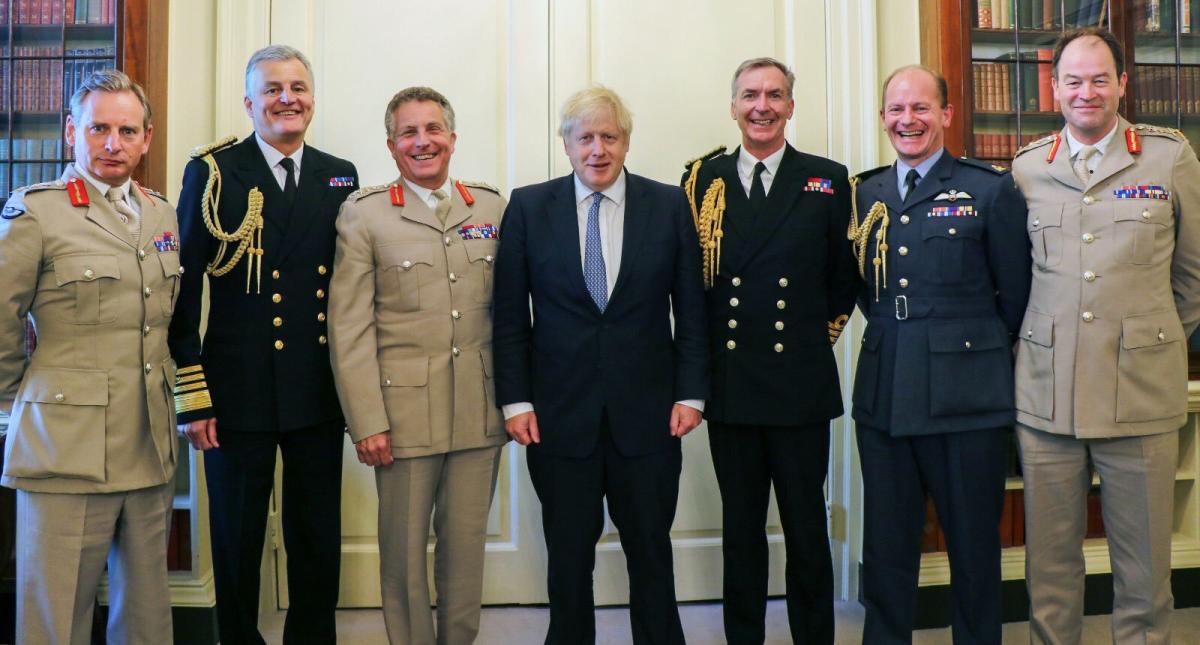 British pacifists have promised that Boris Johnson will face continuous resistance as he seeks to implement militarist policies.

Johnson is committed to high military spending, support for Donald Trump and to legislation that will effectively place armed forces above the law.

The Peace Pledge Union (PPU) said that Johnson is undermining the rule of law with his promise to water down human rights legislation in relation to armed forces personnel.

They added that Johnson’s support for Donald Trump and NATO will only make the world even less stable, while his continued funding for cadet forces and similar programmes in schools will add to everyday militarism.

The PPU, whose members include supporters of several parties and none, said that they would be stepping up their action against such policies following the general election.

The PPU is planning a series of training events around the UK over the next year to support local people in taking action against militarism in local communities.

Meanwhile teenage members of the PPU are planning challenges to military projects and cadet forces in schools, in alliance with the PPU Teachers’ Network.

“There will be no let-up in peace activism following the election result – quite the reverse. Boris Johnson’s militarist policies will face resistance on the streets, in local communities, in schools, in workplaces, in trades unions, in universities and wherever else they appear.

“Johnson plans to put the armed forces above the law that the rest of us have to follow, while doing nothing to help the real needs of veterans, so often dumped into poverty once they have served the purposes of the military machine. We will challenge this policy at every stage. Every pound wasted on war, every act of subservience to Donald Trump, every military project in schools, will be actively resisted. Pacifists are not passive.”

You can join the PPU by signing the peace pledge and becoming a member here.