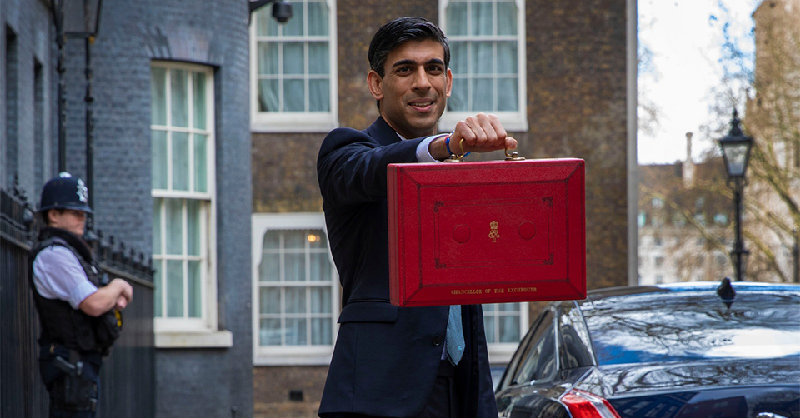 The Chancellor's plan to give National Insurance relief to businesses that hire veterans has been condemned for encouraging employers to engage in unfair discrimination.

In his budget today, Rishi Sunak said that employers who hire ex-members of the UK armed forces will be exempted for a year from paying the National Insurance contributions for the employees in question.

But pacifists said that the policy implies that armed forces membership is of more value to society than any other sort of work, and promotes discrimination against people who have chosen - sometimes because of their ethical, political or religious beliefs - not to join the armed forces.

The Peace Pledge Union (PPU) accused the Chancellor of trying to gain favour with the militarist lobby while doing little to address the reality that veterans are often dumped back into poverty and ill-health when they leave the armed forces. There are an estimated 13,000 homeless veterans in the UK today.

"Rishi Sunak's annoucement is bad news for people facing unemployment who happen not to be veterans. Employers now have an incentive to hire veterans and discriminate against others. This outrageous discrimination penalises people who have not been in the armed forces while doing little to address the reality that the armed forces routinely dump veterans into poverty, unemployment and ill-health when they are discharged.

"This policy is more about showing off the government's pro-military credentials than about tackling the needs of unemployed people, whether veterans or not. Instead of maintaining the seventh highest military spending in the world, Boris Johnson's government could be tackling poverty in ways that meet everyone's basic needs, whether they are veterans are not."