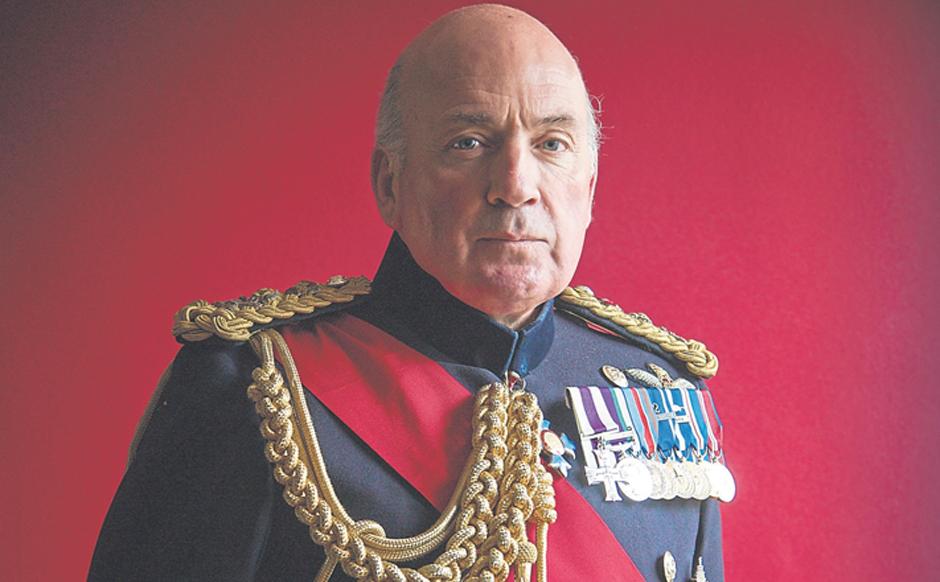 A former head of the British army has called for changes in the law to give the military a greater role in tackling civil emergencies.

Richard Dannat, who was Chief of the General Staff (head of the army) from 2006 to 2009, argued that in 2022 the army should receive more funding for its work tackling crises such as the Covid pandemic.

But the Peace Pledge Union, Britain's leading pacifist organisation, described Dannatt's words as an insult to thousands of civilian workers in the NHS, fire services and other organisations. They said that the fact that the army had been called in to help with the Covid crisis shows there is a need for more funding for civilian emergency services rather than armed forces.

During and after his time as Chief of the General Staff, Richard Dannatt consistently pushed for the armed forces to have a greater role in civilian life. He has frequently been accused of promoting everyday militarism. He is now a member of the House of Lords.

Dannatt has now written in the Daily Telegraph to call for legislative change that would put the army's role in civil emergencies on a more formal footing. He described the army as “the nation's strategic reserve of trained manpower” that can help the UK to be “more resilient to domestic threats”.

The Peace Pledge Union said that the Covid pandemic was a reminder that the more serious threats that we face cannot be defeated with armed force.

“We all have good cause to be grateful to everyone who has helped to tackle the Covid pandemic, including individuals in the armed forces,” said PPU Campaigns Manager Symon Hill. “But they do not need to be part of an armed force to do this work. The fact that the army has been called on to help in such crises is a sign of the severe underfunding of civilian emergency services.”

Since 2010, the Ministry of Defence's own reviews have identified pandemics and climate change as major security threats, but despite this minsters have overwhelmingly conflated security with preparations for war, funding armed force while failing to prepare adequately for predicted civil emergencies.

In late 2020, Boris Johnson announced the largest percentage increase in UK military spending since the Korean War, but Dannatt suggests that even more funding should go to the army for its domestic emergency work. He wrote, “This is not just a question of financial expenditure,” but that it would require legislative change.

The PPU expressed alarm over Richard Dannatt's call for legislative change, which seems to imply greater powers for the army. The armed forces are already the only organisations that are permitted to run their own criminal trials. They are exempt from many pieces of legislation and are thus allowed to deny basic employment rights to their personnel.

Unlike in some countries, however, armed forces personnel in Britain have no power to arrest civilians.

After becoming Chief of the General Staff in 2006, Richard Dannatt claimed that British public opposition to the war in Afghanistan was the “single biggest danger” to its success.

He has long promoted the concept of the “Military Covenant”, claiming that the UK armed forces are entitled to expect the British public to support any war that they fight. He later admitted that the covenant was an “invented tradition” that had been “conjured up by the army in the late 1990s”.

The Peace Pledge Union is a network of people who have pledged to resist war and to tackle its causes. We are the British section of War Resisters' International. Join us!