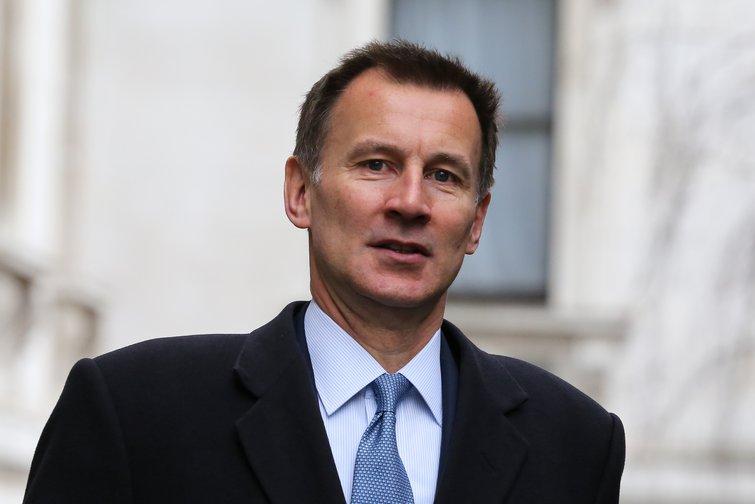 Jeremy Hunt has been accused of prioritising the militarist lobby in the Conservative Party over global security and economic need.

The Peace Pledge Union (PPU) said that Hunt’s plans for a large increase in military spending would only make the world less safe.

As a Conservative leadership contender, Jeremy Hunt announced this morning that as Prime Minister he would spend an extra £15bn on the “defence” budget. The UK already has the seventh highest military expenditure in the world.

Hunt did not say where the money would come from, beyond vague references to “economic growth”. Boris Johnson is now facing pressure to respond with a similar promise.

The PPU said that Hunt appeared to have learnt nothing from the disastrous wars in Iraq, Afghanistan and Libya, which had made clear that war does not make the world safe or democratic.

With his talk of threats from Russia, Hunt is following a familiar pattern, with Putin and his western rivals using each other’s militarism to justify their own.

“If you’re struggling to pay the bills, queueing at a food bank or waiting months for a hospital appointment, Jeremy Hunt offers to make your life more secure with bombs and aircraft carriers.

“Hunt talks about his respect from the armed forces while 13,000 veterans are homeless in the UK after years of cuts to public services and the welfare state. But Hunt can pluck £15bn out of the air to please the militarist lobby in his own party, whose demands are removed from most people's everyday needs."