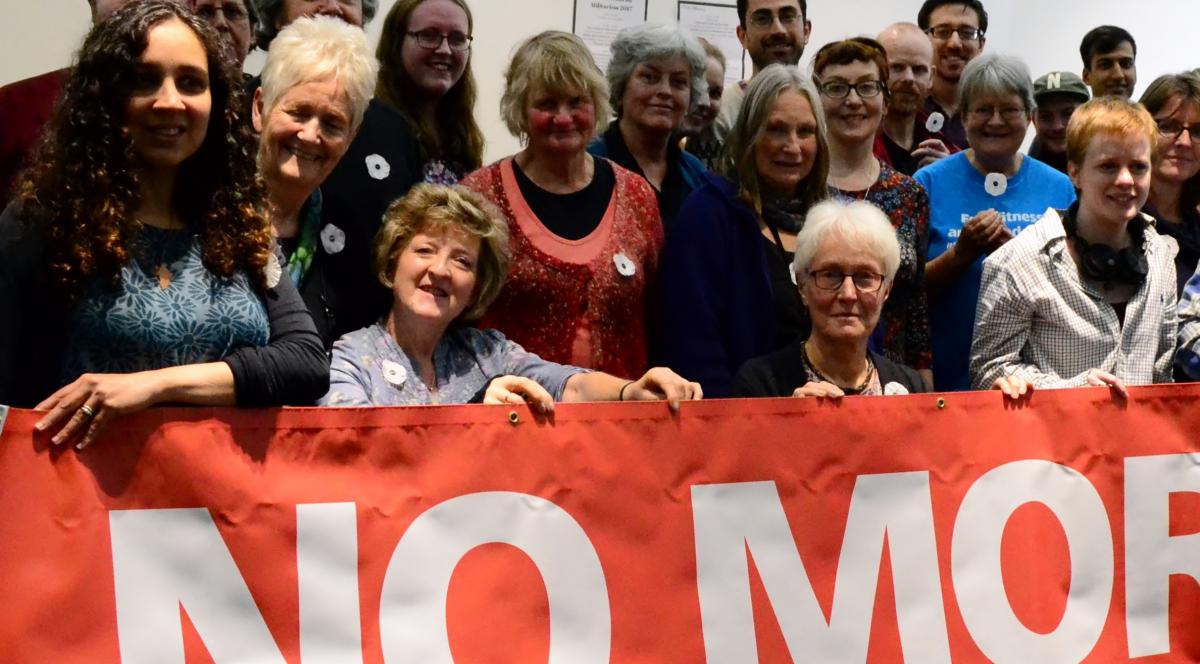 Cabinet minister Liz Truss has been challenged by pacifists after apparently using the word "pacifist" to mean someone who avoids conflict.

Truss was allegedly overheard criticising her Conservative colleagues in a restaurant, describing Theresa May as a "pacifist", seemingly in relation to her alleged dislike of conflict.

But the Peace Pledge Union (PPU), a leading British pacifist group, pointed out that Theresa May is anything but a pacifist, as she presides over the seventh highest military budget in the world, sells arms around the globe and has even sent British troops to fight without seeking parliamentary approval.

The PPU were also keen to add that pacifism is not about avoiding conflict, but rather involves engaging in nonviolent resistance to war, militarism and other injustices.

Liz Truss, the Chief Secretary to the Treasury, allegedly said of Theresa May, "She's such a pacifist whereas I embrace the chaos. I'm a thrillseeker."

Green Party candidate Zack Polanski says he overheard the remarks when eating in the same restaurant as Truss earlier this week.

Symon Hill of the Peace Pledge Union said, "Liz Truss does not seem to know what a pacifist is. Pacifists don't avoid conflict. To be a pacifist is to be in conflict with the dominant values of society and with all whose power relies on violence. Pacifists engage in conflict nonviolently, ultimately seeking a resolution of conflict without violence or personal hatred."