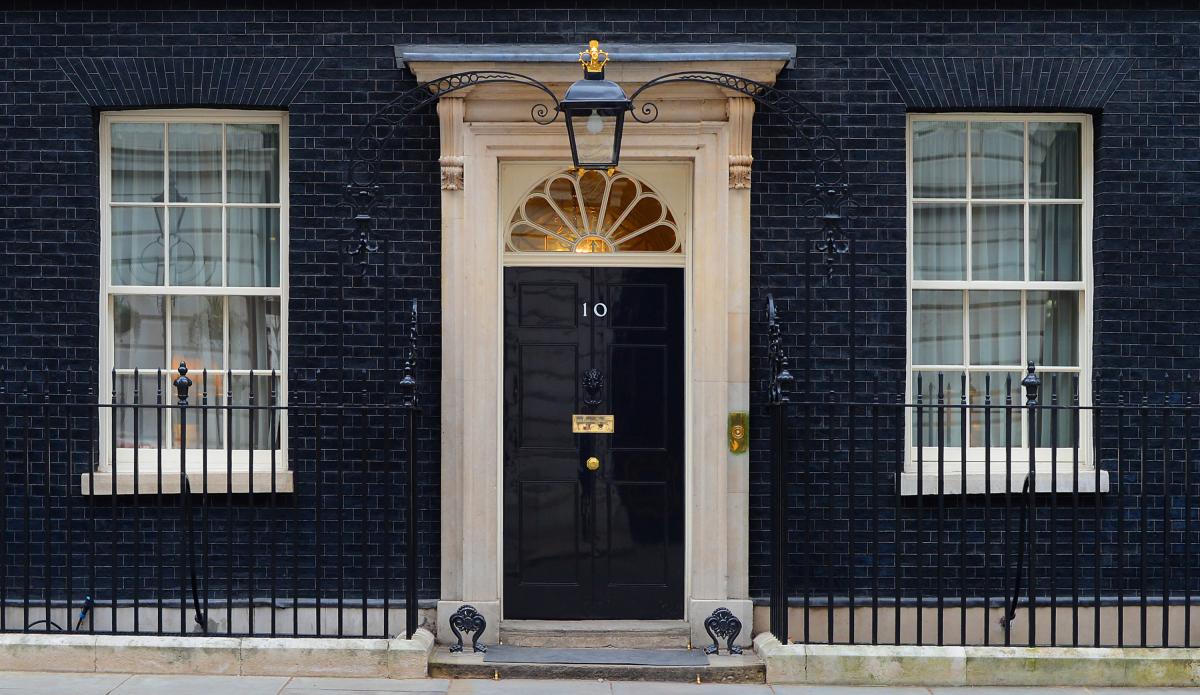 The Peace Pledge Union have called on Boris Johnson and Johnny Mercer to answer urgent questions about interference in a criminal trial.

Johnny Mercer, who was recently sacked as Minister for Defence People and Veterans, has admitted that as a minister he tired to stop the the trial of two British soldiers accused of murder. He says that Boris Johnson had promised that the trial in Northern Ireland would not go ahead. The trial begins today in Belfast.

In a long interview with today's Daily Mail, Mercer said, “I wrote to the Prime Minister at Christmas saying I was really concerned that the first trial was coming down the track and we’d made promises to these guys that it wasn’t happening.”

Mercer says he planned to resign because British soldiers were facing prosecution for alleged crimes in Northern Ireland. He was sacked on Wednesday (21 April) before he had chance to resign.

The Peace Pledge Union (PPU), the UK's leading pacifist group, today expressed alarm over Mercer's revelations. They asked why, in a supposedly democratic country, government ministers were discussing interfering in a judicial process to stop a trial taking place.

The two soldiers facing trial today are known only as Soldier A and Soldier C. They are accused of murdering Joe McCann, a 24-year-old member of the Official IRA, in 1972. Although McCann had previously engaged in violence against British troops, he was unarmed at the time that he was shot.

PPU Campaigns Manager Symon Hill said, "We are not all equal before the law if a trial can be stopped because powerful people don't want it to to ahead. Johnny Mercer has effectively admitted misusing his power as a minister to try to close down a trial."

He continued, “Soldier A and Soldier C are entitled to be presumed innocent unless proven guilty in a fair trial. What they are not entitled to is special treatment or behind-the-scenes help from ministers.”

Politicians from the Scottish National Party and the Scottish Greens today expressed alarm over the issue as the Scottish newspaper The National reported that ministers had been discussing stopping a criminal trial from going ahead.

On his resignation, Mercer expressed anger that the Overseas Operations Bill – which introduces a “presumption against prosecution” for British forces personnel accused of war-related crimes after five years – does not apply to alleged crimes within the UK, and thus has no effect on actions by troops in Northern Ireland.

However, UK forces personnel and veterans are almost never prosecuted for war-related crimes. Only six British veterans in total are facing prosecution for alleged crimes during the Northern Ireland Troubles. Despite the International Criminal Court saying that there is credible evidence that British troops committed war crimes in Iraq, no prosecutions have followed.

In his Daily Mail interview, Johnny Mercer also says that the Prime Minister's staff prevented him from speaking up about veterans' suicides. The Peace Pledge Union has often accused the government of claiming to support veterans while leaving mental health services heavily underfunded.

However, Johnny Mercer has attributed veterans' mental health problems to criminal investigations, rather than the trauma of war, the brutal reality of military training or cuts to mental health services.

Throughout the Troubles, the Peace Pledge Union opposed all armed groups in Northern Ireland, legal and illegal. PPU members and allies in Northern Ireland were on several occasions beaten up by Sinn Fein supporters for speaking out against the Provisional IRA.