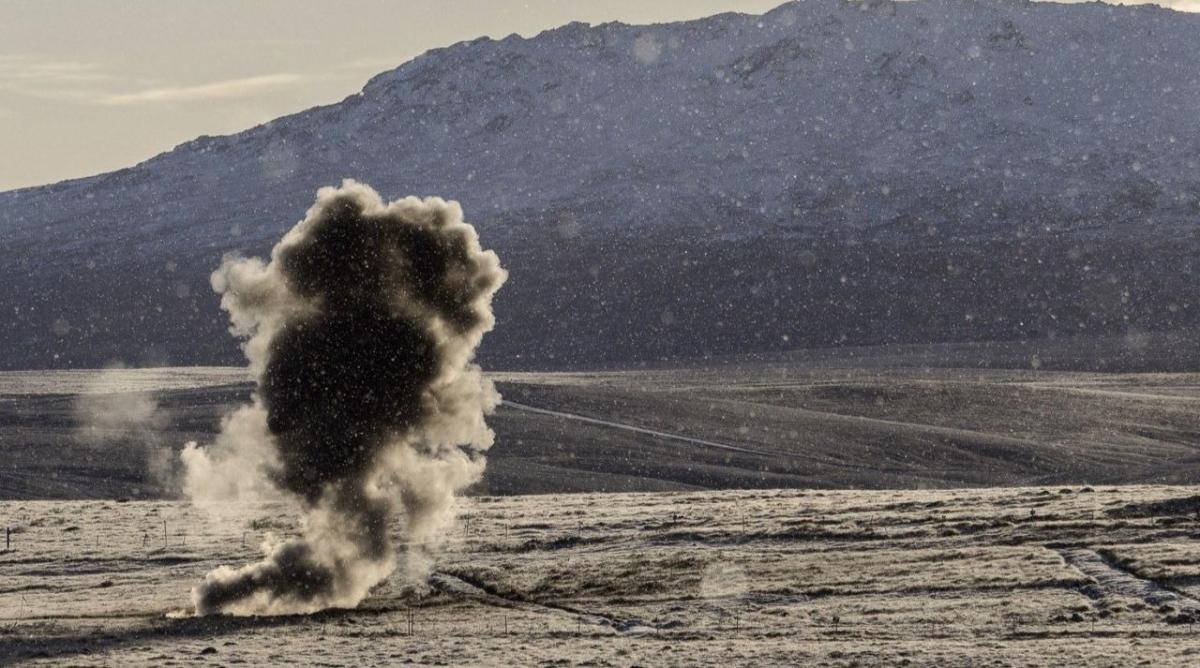 Boris Johnson and Defence Secretary Ben Wallace have been urged to rule out any return to the use of cluster munitions by UK troops.

The call comes after an influential thinktank, the Royal United Services Institute (RUSI), suggested that the UK should consider withdrawing from the Oslo Convention, which bans cluster munitions. RUSI counts the Queen as its patron and is often praised by Conservative politicians, and sometimes by their counterparts in other parties.

A new report by RUSI's Jack Walting claims that UK forces have “a critical shortage of artillery” that would be a disadvantage in a war with Russia. Even RUSI admit that such a war is “unlikely”.

But the Peace Pledge Union (PPU) pointed out that RUSI receives substantial funding from arms companies, which have an obvious interest in pushing for high military spending.

The PPU added that the UK already has the seventh highest military spending in the world.

“It is shocking that a powerful organisation such as RUSI should call for such a backward move as the return of cluster munitions. The Oslo Convention was a small but important step towards reducing the horrors of war, but even this, it seems, is too much for RUSI and the arms companies who fund them.

“Boris Johnson and Ben Wallace must make clear as a matter of urgency that they have ruled out any return to the use of cluster munitions by UK forces.

“Military spending needs to be cut, not increased. The build-up of weapons by both Russian and NATO forces only serves to make war more likely while diverting money from tackling real threats such as climate change and poverty.”

108 countries, including the UK, have signed the 2008 Convention on Cluster Munitions (known as the Oslo Convention). It bans the use, transfer and stockpiling of cluster munitions. Countries that have failed to sign include the USA, Russia, Israel and China.