More warships for the Royal Navy won't make us any safer 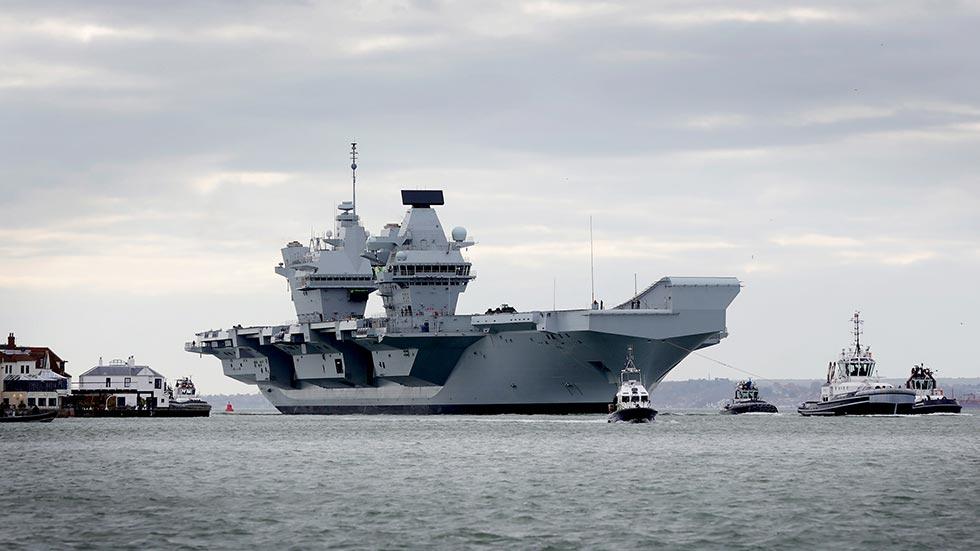 More warships for the Royal Navy won't make us any safer

The Peace Pledge Union has urged politicians not to back calls to increase Royal Navy spending following tension in the Strait of Hormuz.

Foreign Secretary Jeremy Hunt said today that Royal Navy spending should be increased. But the PPU described the policy as an insult to British taxpayers struggling to pay the bills after years of austerity.

The PPU said that throwing more taxpayers’ money at the Royal Navy would only add to the sabre-rattling between Iran on the one hand and the US and UK on the other. They called on all three governments to de-escalate the tension.

They also pointed out that the UK already has the seventh highest military spending in the world.

Writing in today’s Daily Telegraph, Foreign Secretary Jeremy Hunt repeats his promise of a 25% increase in military spending if he wins the Tory leadership election. He also promised to “review” the number of vessels maintained by the Royal Navy, which is already committed to 19 destroyers and frigates.

Hunt backed comments by Alan West, retired admiral and former Labour minister, who has responded to the tension over tankers by repeating his calls for more spending on armed force.

The PPU called on Labour and other opposition parties to take a stand against such calls rather than running scared of the militarist lobby.

“Only arms dealers and grandstanding politicians will benefit if even more taxpayers’ money is thrown at the armed forces. It is naive to imagine that more warships will make us safer. They will only add to the tension and sabre-rattling, which all parties need to de-escalate.

“Jeremy Hunt says that military spending is a ‘vital tool for projecting power’. How will this help people in Britain who are struggling to pay the bills, waiting months for a hospital appointment or having their benefits snatched away?”