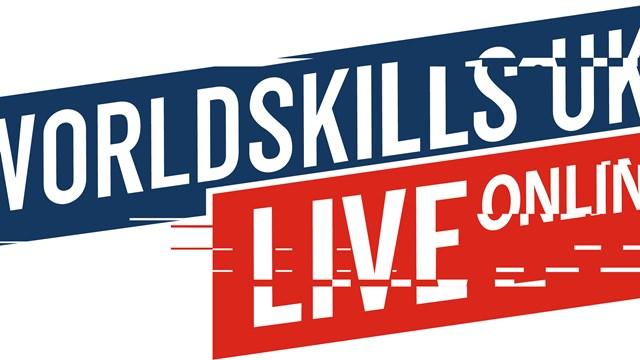 British Bake Off star Nadiya Hussain has withdrawn from a careers event after teenage PPU members pointed out its links to the arms trade.

Anya Nanning Ramamurthy, a 19-year-old PPU activist, had written to Nadiya Hussain on behalf of young members of the Peace Pledge Union, about World Skills UK Live, an online careers event for young people. Anya drew Nadiya Hussain's attention to the fact that it was sponsored by the multinational arms company BAE Systems. She highlighted BAE's record of fuelling war and arming human rights abusers.

The World Skills UK Live online event ran from Thursday to yesterday (26-28 November). Nadiya Hussain was due to speak at 10.30am yesterday (Saturday) but the organisers made a sudden change to the programme after the event had begun on Thursday, removing Nadiya Hussain's name. She was later replaced with June Sarpong.

World Skills UK have since been ignoring questions from journalists and members of the public about why Nadiya Hussain has withdrawn, giving the strong impression that it was due to criticisms of the event over its arms trade connections.

The event is portrayed as a general careers event for young people. But 10 of the 24 sessions were about careers in the military or the arms industry. Five of the nine sponsors were either arms companies or part of the armed forces.

Organisers ignored criticisms over the three days of the event, repeatedly deleting polite but challenging questions in the chat box from young people objecting to arms industry sponsorship.

The organisers' publicity attempts backfired when they encouraged people to tweet about the event with the hashtag #WSUKLiveonline. Over half the tweets on the first morning involved criticisms of the arms trade and armed forces.

Nadiya Hussain's decision to withdraw was applauded by the Peace Pledge Union, Britain's leading pacifist campaign group. The PPU described the event as an example of everyday militarism, whereby military organisations and attitudes creep into more areas of civilian life.

When Anya attended sesssions of the event, her challenging but polite questions were deleted from the "chat" box.

Responding to Nadiya Hussain's withdrawal from the event, Anya said, “I strongly welcome Nadiya's withdrawal from World Skills UK, which is yet another example of the appalling, manipulative tactics used to militarise young people in Britain. I am glad that Nadiya has stuck to her caring and thoughtful values in rejecting involvement in this unethical event.”

Tomos Williams-Mason, 18, a PPU member in south-east Wales who has engaged with other World Skills UK projects in the past, also found that his critical questions were deleted when he attended the online event on Thursday.

Tomos said, "I feel so saddened by World Skills UK running this event."

He explained, "World Skills UK provides young people like myself with a chance to venture into careers they have a passion for. Becoming indoctrinated by the military and deceitfully being part of weapons deals heightens my worry for my peers, in an already desperate world. I'm so proud of fellow PPU members that encouraged Nadiya to withdraw from her part in it."

As soon as the event finished at 2.00pm yesterday, the site on which the talks had been playing posted links to job advertisements, all of which were in the arms trade or armed forces.

The Peace Pledge Union is a union of people who have pledged to resist all war and the causes of war. Join us here!