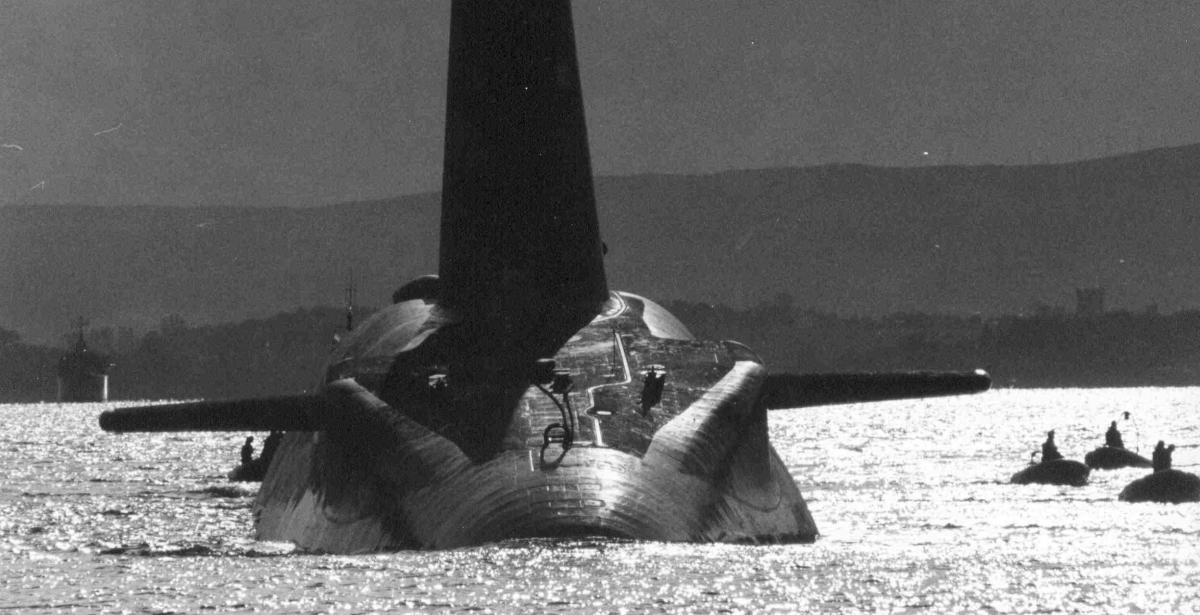 The Peace Pledge Union says that plans for a possible 44% increase in nuclear warheads will be be met with widespread resistance.

The Peace Pledge Union, Britain's leading pacifist campaign group, say that they are already hearing from members saying they are prepared to take nonviolent direct action to impede the development and deployment of new warheads.

The plans are contained in today's UK Integrated Defence and Foreign Policy Review, which was leaked to the media yesterday evening and confirmed this morning by Foreign Secretary Dominic Raab.

The PPU described the Review as a product of shallow militaristic thinking that offers no defence against 21st century threats of pandemics, poverty and climate change.

The Review raises the cap on the UK government's nuclear warheads from 180 to 260. The PPU said that this will give the Russian, Chinese and other governments an excuse to increase their own arsenals, potentially meaning an arms race that would make the whole world less safe.

“In the midst of a global pandemic, rising unemployment, a mental health crisis and the climate emergency, Boris Johnson seems to think he can make us safe with warheads. Ministers plan to spend billions on a policy that will make the whole world less safe, just as they are claiming that they can't afford a decent pay rise for nurses or current levels of overseas aid.

“Covid is a deadly reminder that weapons cannot defend us from the most serious threats that we face. You can't nuke a virus. The only thing that new nuclear warheads will protect is the profits of arms dealers.

"The government can expect resistance to their militarist policies - on the streets, in Parliament and at nuclear bases as well. Let's stand up to militarism wherever it appears."

The Peace Pledge Union urged opposition party leaders, and MPs of all parties, to speak out against Johnson's plans.

The Peace Pledge Union is the British section of War Resisters’ International, which unites pacifists around the world. The PPU is not linked to any political party. PPU members include supporters of several parties and none.

The Peace Pledge Union is a group of people committed to resisting war and tackling the causes of war. Join us!