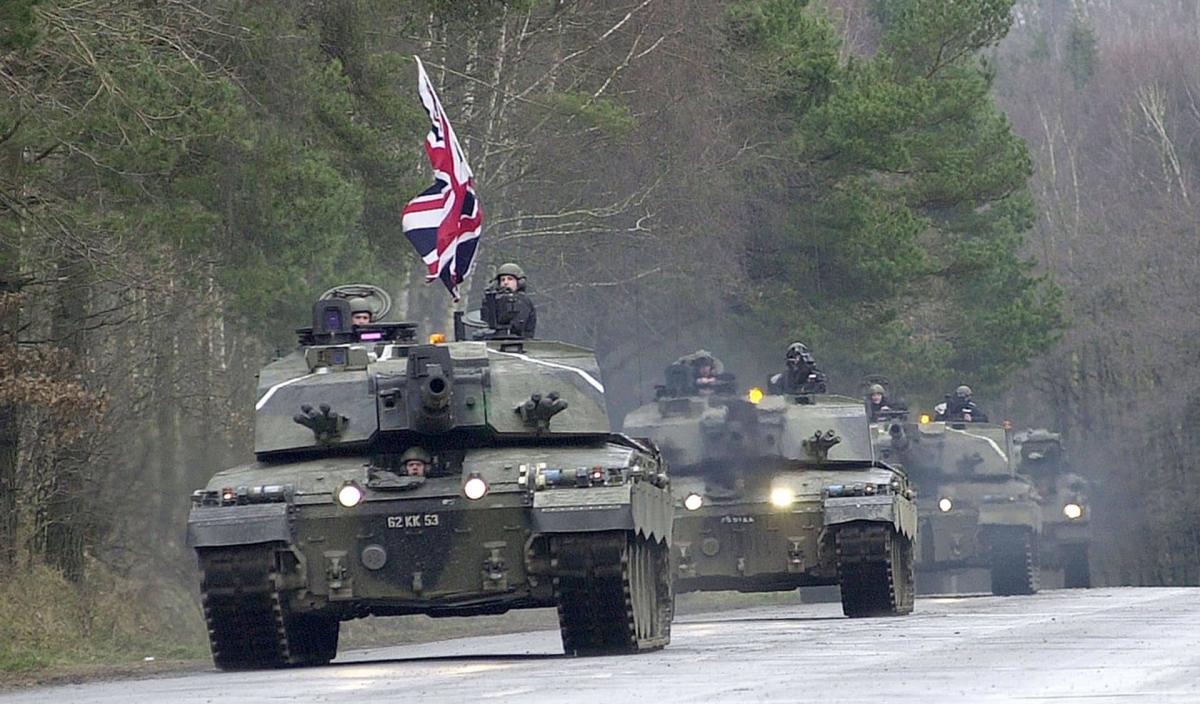 The Peace Pledge Union (PPU) has today issued the following statement with regards to the prospect of war over Ukraine. The PPU is Britain's leading pacifist organisation and the British section of War Resisters' International.

The Peace Pledge Union shares the concern felt around the world about the possibility of war between Russia and Ukraine. Sending more troops and more weapons to the area is only making the situation worse.

We oppose the actions of politicians and military leaders on both the Russian side and the NATO/Ukrainian side who are stirring up military tension and using each other’s aggression to justify their own. We stand with people in all countries who are resisting the drive to war.

We utterly reject any suggestion that to oppose NATO’s militarism means supporting Vladimir Putin and Russian forces. We oppose militarism on all sides.

We condemn the action of the Russian government in building up troops on the Ukrainian border. We do not accept their claim that this is not aggressive because the troops are in Russian territory. We similarly condemn the aggressive actions of NATO members, including the US and UK governments, in building up troops on Russia’s other borders. This follows NATO’s expansion eastwards since the 1990s, which has broken promises made at the end of the Cold War.

Each side uses the other’s aggression to justify their own. Each side claims that their actions are purely defensive. This situation has occurred countless times before in many parts of the world. It illustrates the futility of seeking to solve conflict through violence. Militarism anywhere fuels militarism everywhere.

As the British section of War Resisters’ International, the Peace Pledge Union stands in solidarity with pacifists and other anti-militarists around the world. We are confident that the people of Ukraine, Russia, the US, the UK and all the other countries involved have more in common with each other than with the militaristic politicians, generals and arms companies who would wage war in their name.

As an organisation based in the UK, we note that UK Foreign Secretary Liz Truss repeatedly states that UK troops and their NATO allies are promoting “freedom”. Yet the lack of democracy and civil liberties in Russia is mirrored in countries that the UK government counts among its military allies. NATO members include the authoritarian regime of Turkey. While Truss claims that UK troops in Estonia are defending freedom, other UK troops are training the Saudi forces bombing civilians in Yemen. The Ukrainian government has recently imprisoned members of our sibling organisation, the Ukrainian Pacifist Movement, for campaigning against militarism; these actions mirror the Putin regime’s repression of peaceful activists in Russia.

There is no military solution to the crisis over Ukraine. We urge both sides to withdraw troops from each other’s borders and to stop pouring further troops and weapons into an already highly volatile situation. We encourage them to focus on tackling the real dangers that threaten us all, including Covid, poverty and the climate emergency. We support people in all countries who challenge militaristic polices and we welcome the actions of indviduals in the armed forces in any country who refuse to obey orders to fight or to prepare for war.

The Peace Pledge Union is a union of people who have pledged to reject war and to tackle the causes of war. Join us here!