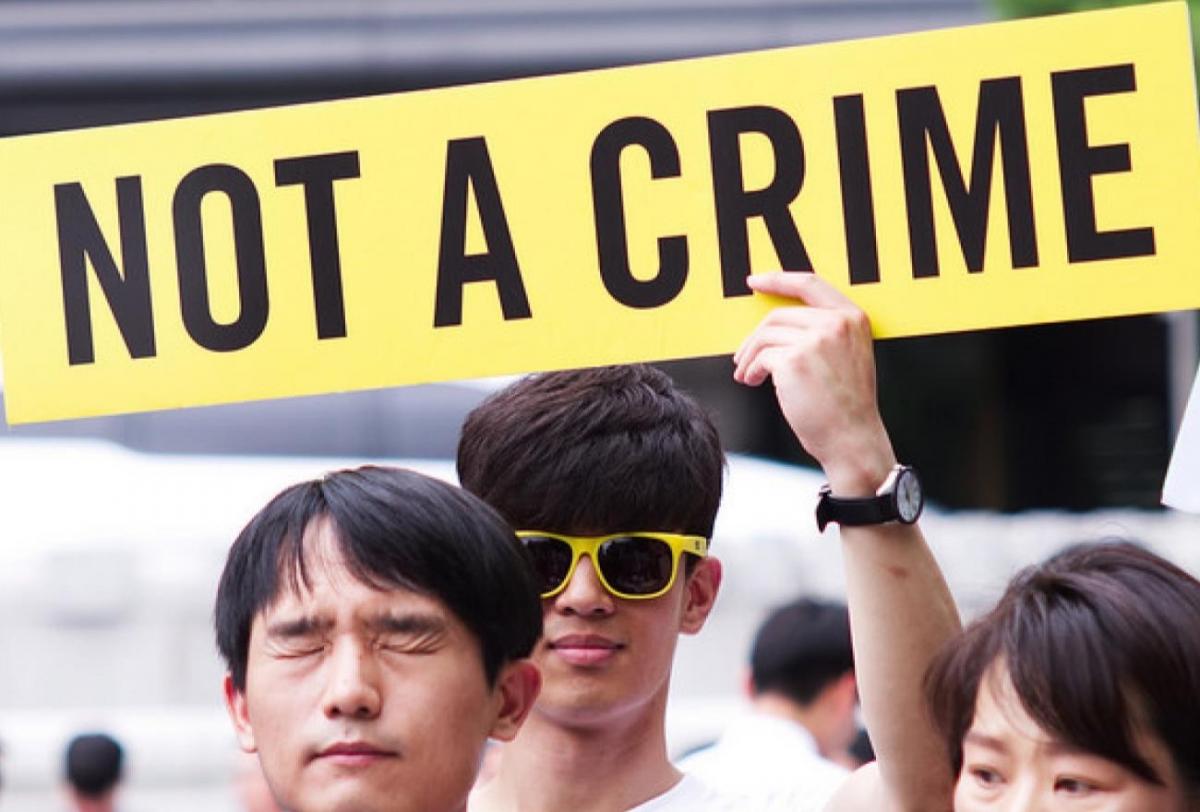 People around the world will mark Prisoners for Peace Day on 1 December. Hundreds of people in various countries are locked up for refusing to fight or campaigning against war.

The campaign in support of the prisoners is organised by War Resisters' International, a global pacifist network of which the Peace Pledge Union is the British section.

As well as campaigning for the prisoners' release, people around the world will mark the day by writing postcards and letters of support to some of those locked up for their commitment to peace.

Prisoners often say that they are uplifted and encouraged when they receive supportive letters from people in other parts of the world.

Although Prisoners for Peace Day has been marked on 1 December for many years, this is the first such day since campaigns against military conscription achieved a significant success earlier this year: the courts in South Korea upheld the right to conscientious objection for the first time.

Despite this, people remain in prison in countries including Eritrea, Israel, Turkmenistan and the United States, as well as under regimes such as North Korea for which no statistics are available.

Among the conscientious objectors currently in prison is Hilel Garmi, a 19-year-old Israel who has just been sentenced to his sixth term of imprisonment, for 20 days in a military jail. Each time he has been released, he has again refused to fight and been sent back to prison.

Hilel says he cannot enlist because he believes all humans are equal. “I do not believe that I should be treated differently from a child born in Gaza or in Jenin, and I do not believe that the sorrows or the happiness of any of us are more important than those of anyone else,” he added.

War Resisters' International publishes regular alerts about the imprisonment of conscientious objectors, as well as contact details of Prisoners for Peace around the world (who they are aware of; there are almost certainly others). The Peace Pledge Union encourage their members and supporters to send cards or letters to people imprisoned for their conscientious objection or nonviolent peace activism, and to back campaigns for their release.