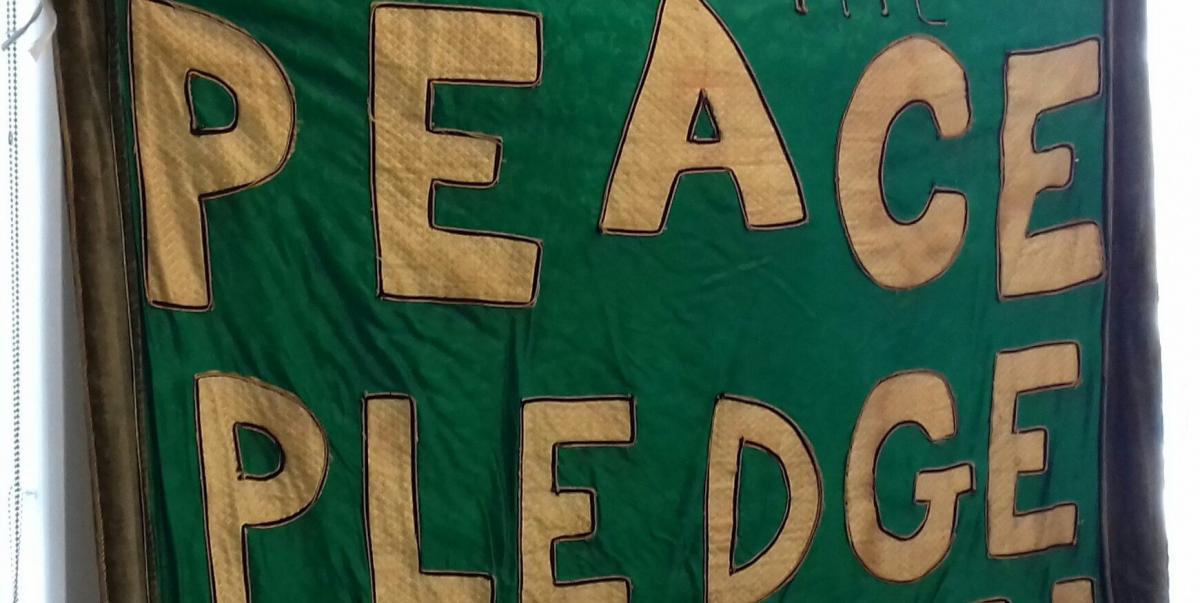 British pacifists have condemned the Taliban as well as the US and UK governments for the situation unfolding in Afghanistan.

The Peace Pledge Union (PPU) said that the Taliban’s return to power after 20 years of NATO military action had made clear that democracy cannot be brought about with bombs and guns.

The PPU made clear that their first thoughts today are with the people of Afghanistan facing the horrors of renewed Taliban rule. They expressed their concerns for the Afghan Peace Volunteers, a pacifist community in Kabul who oppose both the Taliban and NATO forces.

The PPU was among the many groups to campaign against the US-led invasion of Afghanistan in 2001.

Today they pointed out that the Taliban have been using the US-led military occupation of the country to justify their own violence. In the same way, the US government of George W. Bush used the horrific killings of ‘9/11’ to justify killing an even greater number of civilians in Afghanistan.

“The lies used to justify war are ringing hollow today,” said the PPU’s campaigns manager Symon Hill. “Thousands of lives have been wasted in war: the 457 British forces personnel killed, the other NATO troops who died with them, the much greater number of Afghans killed, shamefully uncounted by the western authorities.”

Commenting on the billions of pounds spent on war in Afghanistan since 2001, the PPU suggested that the money could have been better spent building up health care, education, infrastructure and civil society in Afghanistan. This would have considerably weakened the Taliban’s recruiting appeal, based on calling for resistance to US occupation.

The PPU slammed the hypocrisy of successive UK governments and military leaders for using talk of democracy to justify wars and destruction that may have had more to do with strategic and commercial interests, and loyalty to the US establishment.

The PPU’s Symon Hill added, “While British ministers rightly condemn the Taliban, they continue to sell arms to equally vicious regime of Saudi Arabia. British armed forces are providing training to the Saudi forces killing civilians in Yemen. Real support for democracy involves long-term international solidarity against war and injustice, not the perpetuation of cycles of violence.”

The Peace Pledge Union is the British section of War Resisters’ International, which unites pacifists and anti-militarists around the world.