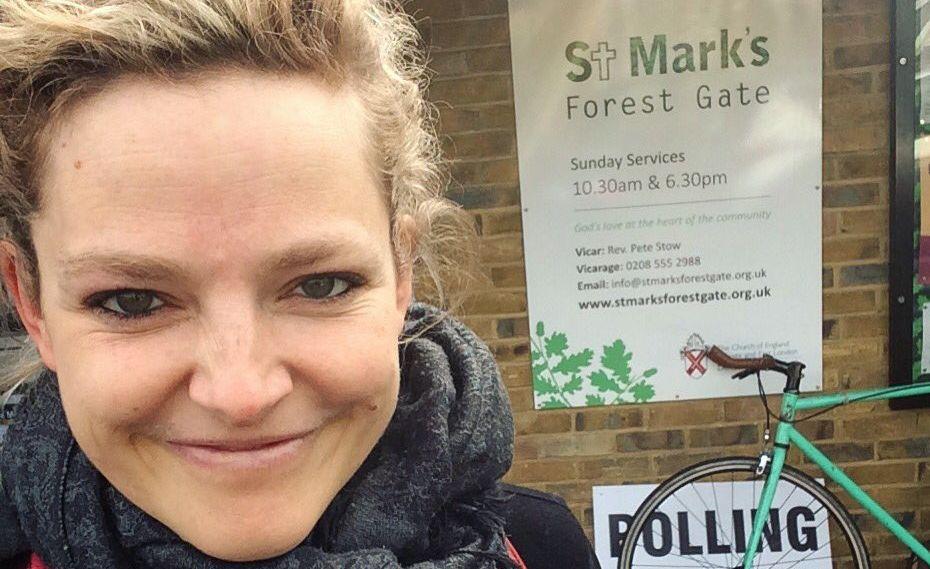 Leading environmental activist Tamsin Omond has accused the Prime Minister and Defence Secretary of "missing the point" about climate change.

Omond was responding to claims by Defence Secretary Ben Wallace that the Ministry of Defence (MoD) would become more environmental by using “sustainable fuels” such as algae, alcohol and household waste as fuel for combat aircraft including F-35s and Typhoons.

Tamsin Omond, who co-founded the group Climate Rush and came to prominence through environmental direct action in the early 2000s, today backed the Peace Pledge Union in criticising the policy.

“This is outrageous,” said Omond. “You can't put billions into weapons and then claim that you're being environmental because of the fuel you're using when you're killing people.”

Omond added, “Boris Johnson and Ben Wallace are missing the point about climate change. Tackling the climate emergency means changing the systems we live by. Peace activists and climate campaigners need to work together to defeat militarism as well as climate change."

Tamsin Omond became known for creative direct action protests in the early 2000s, including climbing onto the roof of the Houses of Parliament in 2008 in protest against government inaction on climate change.

Last year Tamsin married girlfriend Melissa while the couple took part in an occupation of Westminster Bridge as part of Extinction Rebellion.

The Peace Pledge Union said yesterday that weapons and war cannot be climate-friendly. PPU members have for a long time been pointing out the need to tackle climate change and militarism together.

The Peace Pledge Union is a collection of people who have pledged to resist war and the causes of war. You can join us here!