Welsh government challenged over call for more troops in Wales 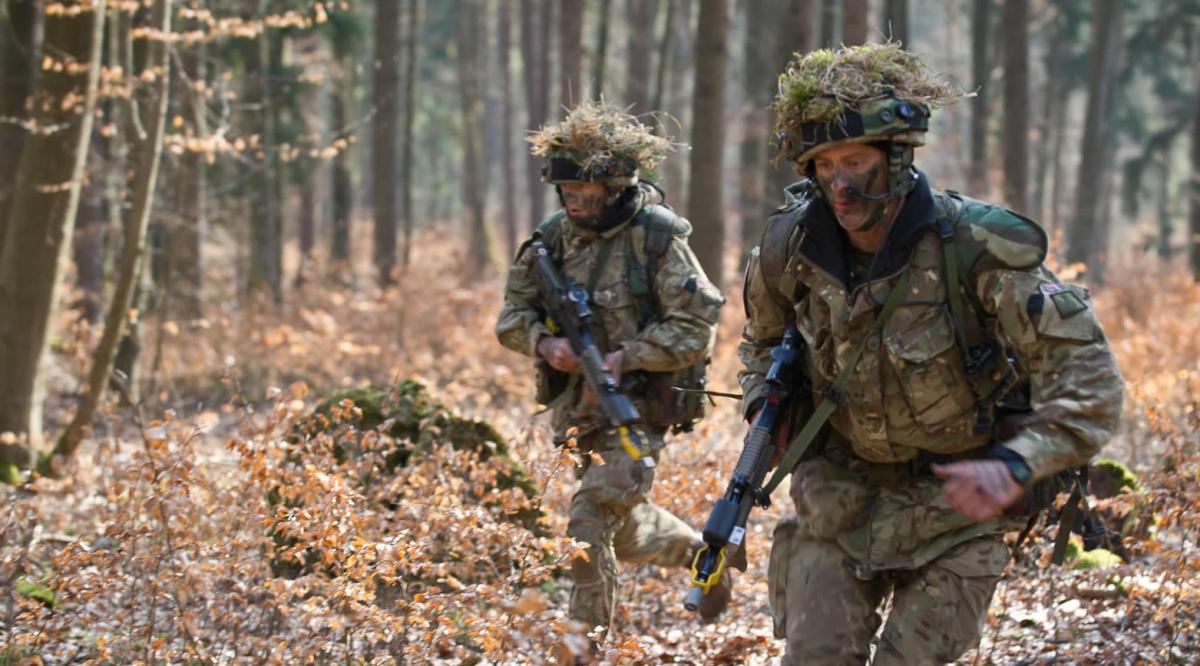 Welsh government challenged over call for more troops in Wales

The Welsh government has been criticised after calling on the UK government to base more troops in Wales.

Alun Davies, the Wales' Secretary for Local Government and Public Services, welcomed the new military base at St Athan - which has been much criticised by Welsh peace campaigners - but said he was worried that the military presence in Wales would be reduced overall. He added, "I want to see the military presence in Wales not simply preserved at current levels but expanded and grown."

The comment triggered sharp criticism from Welsh peace and human rights groups and Welsh members of the Peace Pledge Union.

Cymdeithas y Cymod, the Welsh wing of the International Fellowship of Reconciliation, said that the Welsh government should instead mark the centenary of the end of World War One by demilitarising the country.

Mereid Hopwood, chair of Cymdeithas y Cymod, explained, "The agency would work to change the direction of the jobs currently involved in military development in Wales, in barracks, factories and offices."

Mereid insisted that miltiarisation is detrimental to society, the economy and the environment, adding, "Only negative effects can result from conditioning men and women to kill".

The Welsh government is already under pressure over its attitude to militarism, following news in recent weeks of Saudi pilots being trained by the UK's Royal Air Force at RAF Valley on Anglesy/Ynys Môn.

The Saudi air force is implicated in the killing of thousands of civilians in Yemen. The training of Saudi pilots in Wales has been condemned by groups including the Peace Pledge Union, Cymdeithas y Cymod, CND Cymru and Cymdeithas yr Iaith Gymraeg (the Welsh Language Society).