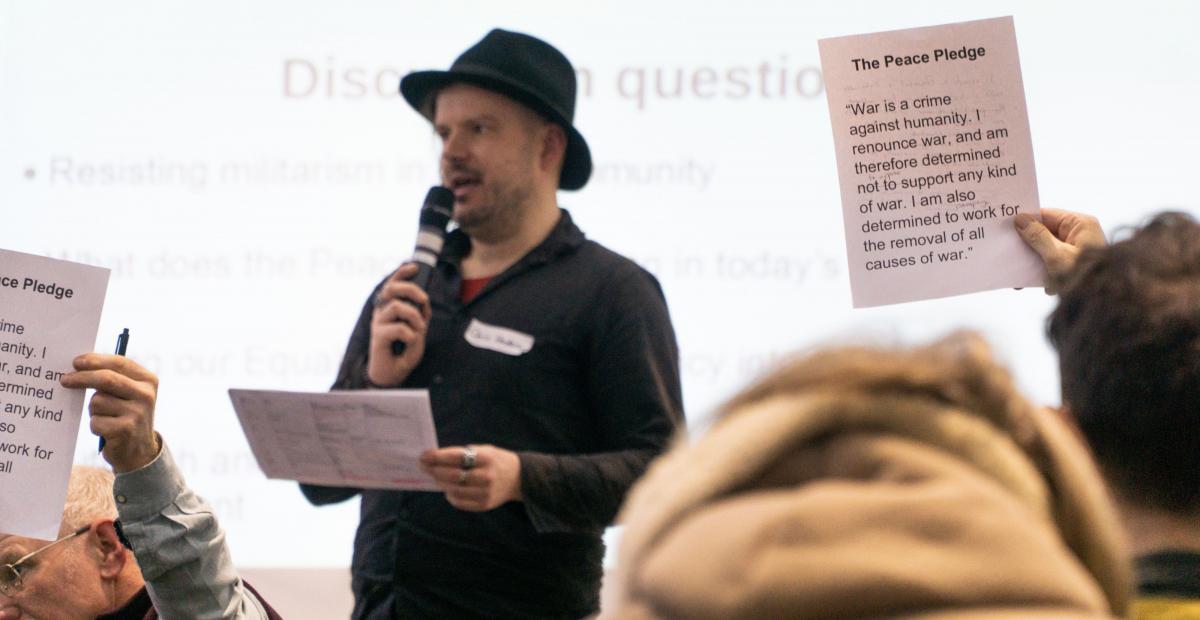 Pacifist determination to resist war was made clear as Peace Pledge Union members from around Britain held their annual general meeting last weekend.

New members sat alongside old hands as they made plans for resisting militarism and promoting nonviolence, whether locally, nationally or internationally.

The meeting took place a 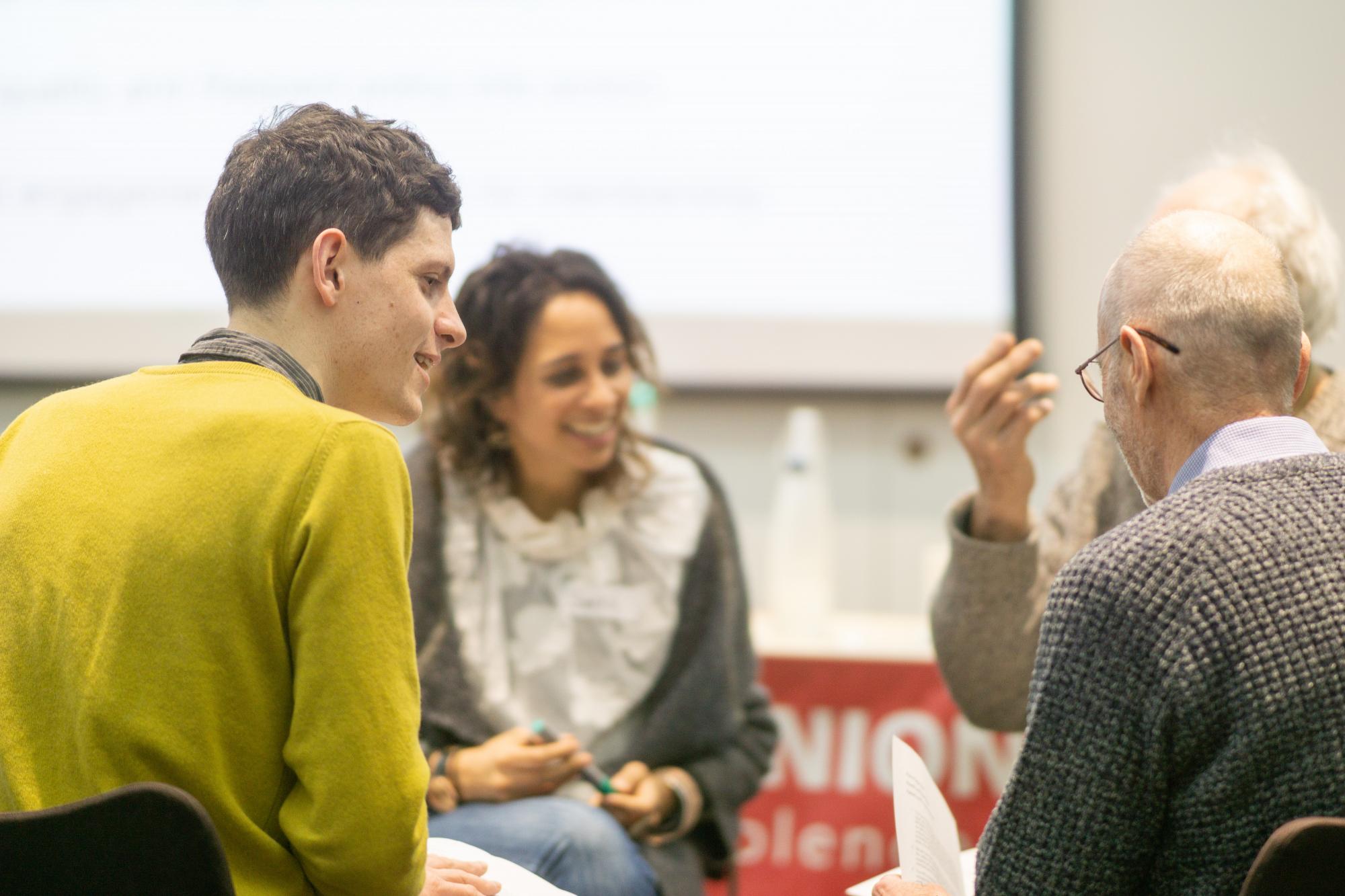 "There was definitely an openness, an intention and a commitment to engagement," said Sarri Bater from East Sussex, attending her first PPU event after becoming a member in the autumn. "It wasn't tick-box. There was a real feeling of moving forward. But there is so much already being done."

Members heard summaries of the PPU's work over the last year, discussing successes and challenges. Topics ranged from work in education to the growth of the No Pride in War campaign to opinion polling showing widespread public support for the messages behind white poppies. There was news of the PPU's work as British Section of War Resisters' International.

There was also discussion of more internally focused matters, such as finances, membership growth and the successful use of non-hierarchical management among the PPU's staff team.

The meeting split into groups to discuss topics such as everyday militarism; the expansion of PPU membership; the meaning of the peace pledge in today's world; and the implementation of the PPU's Equality & Respect policy.

There was enthusiasm for a new initiative, aimed at equipping PPU members and allies to build campaigns against militarism in their own communities. This will include training events in various parts of Britain, as well as new resources online and in print. 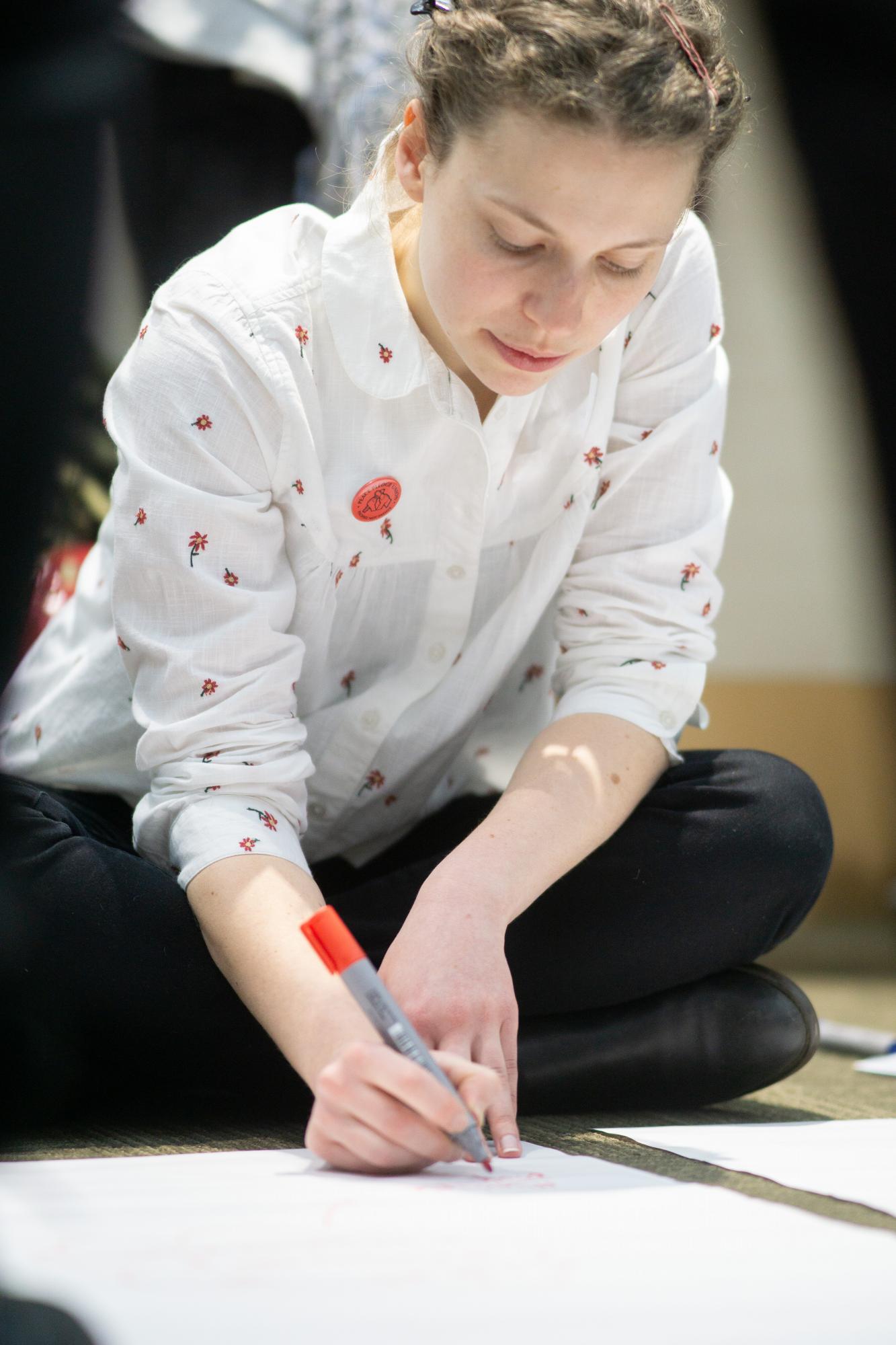 There was a warm welcome for an update on work to ensure that PPU Council and staff follow the same pacifist principles in internal working arrangements as they call for in the world. This was accompanied by enthusiastic discussion about how such work can be developed further.

Also re-elected to PPU Council were Amy Clark-Bryan, Bill Hetherington, Chris Henderson and Albert Beale. They were joined by two newly elected Council members: Bruce Cadbury and Ed Bridges. Ed has hit the headlines in recent years over his high-profile court case against "facial recognition" technology, which was used against him as he demonstrated peacefully against the arms trade in Cardiff.

Peace Pledge Union members include people of many views and backgrounds who have signed the peace pledge, rejecting all war and commiting themselves to working against war and the causes of war. You can become a PPU member at https://ppu.org.uk/civicrm/contribute/transact?reset=1&id=2.