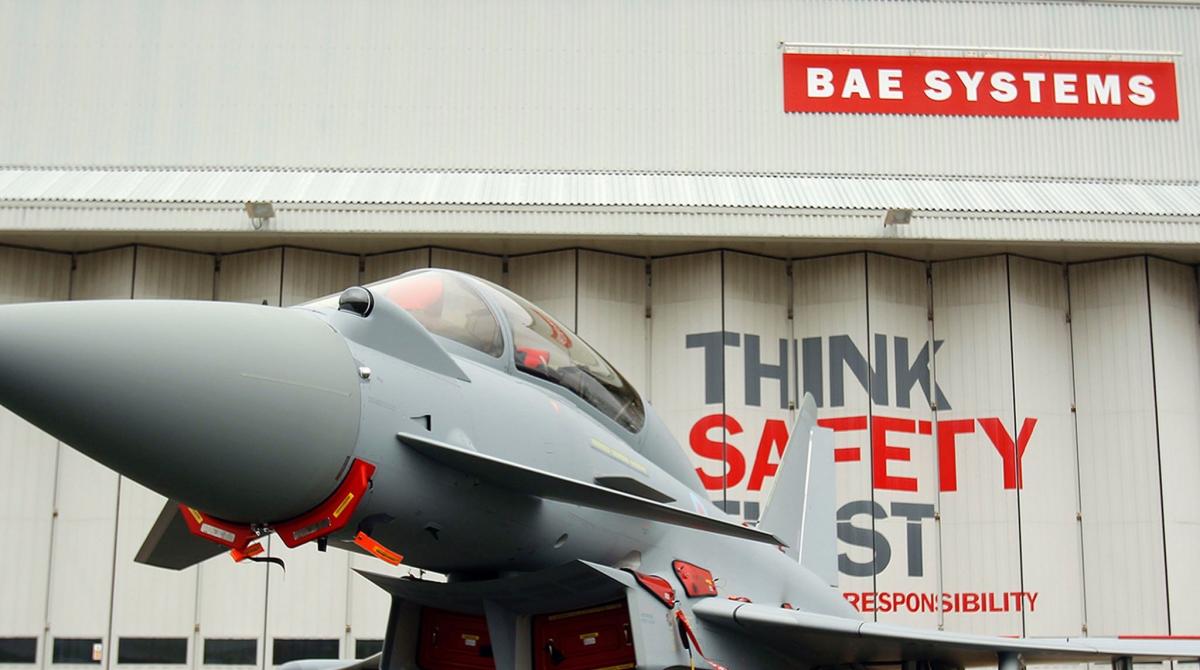 The transnational arms company BAE Systems has been mocked and criticised on social media after seeking to associate itself with well-known pacifist Martin Luther King.

The US branch of BAE, which goes by the name of BAE Systems Inc, marked MLK Day with a picture of Martin Luther King on Instagram, accompanied by his statement that "Life's most persistent and urgent question is what are you doing for others."

Alongside the picture, BAE claimed that they were commemorating the legacy of King, "whose activism helped African Americans make great strides toward racial equality".

King was a strong advocate of nonviolence in both national and international conflicts. BAE Systems is one of the world's largest arms companies, currently coming under particular criticism for its sale of arms to Saudi Arabia that have been used against thousands of civilians in Yemen.

King described militarism as one of the evil "triplets", along with racism and poverty. Shortly before his death in 1968, he said that the alternative to nonviolence was non-existence and the alternative to dismarment "may well be a civilization plunged into the abyss of annihilation".

The Peace Pledge Union described BAE's behaviour as the latest attempt by arms companies and armed forces to co-opt progressive movements for their own ends, an example of everyday militarism.

BAE's bizarre attempt to claim King's legacy triggered both ridicule and anger on social media, in the US, UK and elsewhere.

Amongst those to respond was Demilitarise Education, a group of students at Manchseter campaigning against their university's links with BAE Systems and other arms companies. Picking up on the quote chosen by BAE, the students asked on Instagram, "What the hell are YOU doing for others, BAE? Facilitating the destruction of people’s homes? Destroying their lives and futures?"

Others responded with quotes from King challenging miltarism, violence and the arms industry. The Peace Pledge Union cited King's assertion that "Pacifism is not non-resistance to evil, but nonviolent resistance to evil".

During the Vietnam War, Martin Luther King criticised those who talk of peace while engaged in war. His remarks seem equally relevant to BAE today:

"They are talking about peace as a distant goal, as an end we seek, but one day we must come to see that peace is not merely a distant goal we seek, but that it is a means by which we arrive at that goal. We must pursue peaceful ends through peaceful means. All of this is saying that, in the final analysis, means and ends must cohere because the end is preexistent in the means, and ultimately destructive means cannot bring about constructive ends."