British and German towns unite to remember victims of war 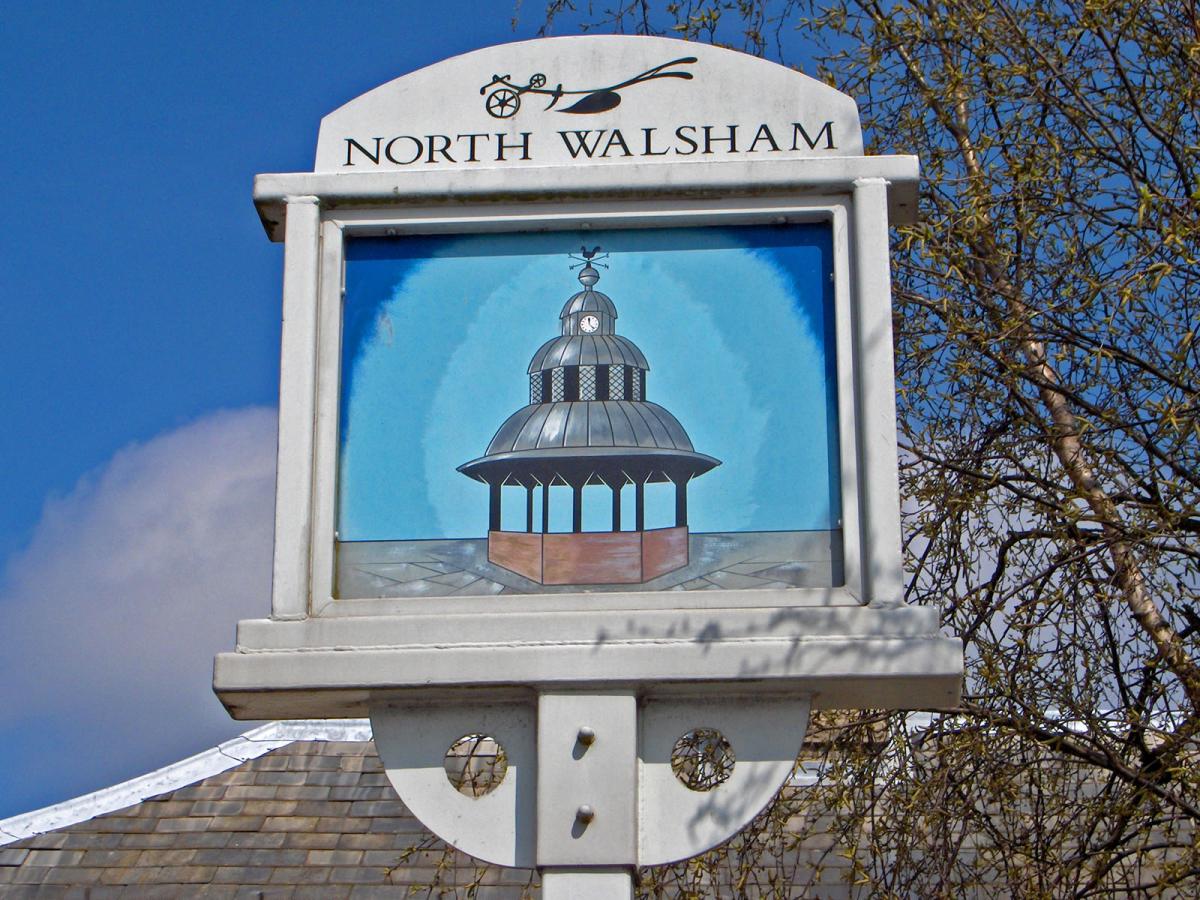 British and German towns unite to remember victims of war

Residents of a town in East Anglia have held an event with representatives of their twin town in Germany to remember both British and German people who died in the First World War.

The Norfolk town of North Walsham is twinned with Friesendred in Bavaria.

At an event in North Walsham this week, names were read out of soliders from both towns who had died in World War One. The event was attended by the Mayor of North Walsham, Barry Hester, and the Mayor of Friesenreid, Bernard Huber.

Huber said that there were focusing not on "winners or losers" but on "millions of victims". He added that the soldiers on both sides in World War One had been sacrificed by politicians in "useless fights". He said their deaths were"not heroism, just manslaughter".

According to the Eastern Daily Press, Bernard Huber received a standing ovation for his comments.

The Peace Pledge Union welcomed the news that North Walsham had organised an event which involved remembrance for people on different sides. The PPU urged other local authorities to remember victims of war of all nationalities at events to mark Remembrance Sunday and the centenary of the end of World War One.

The PPU produces white poppies, which stand for remembrance for all victims of war of all nationalities, a commitment to peace and a rejection of attempts to glamorise or sanitise war. In contrast, thee British Legion, who produce red poppies, say that remembrance should be only for British and allied armed forces personnel.