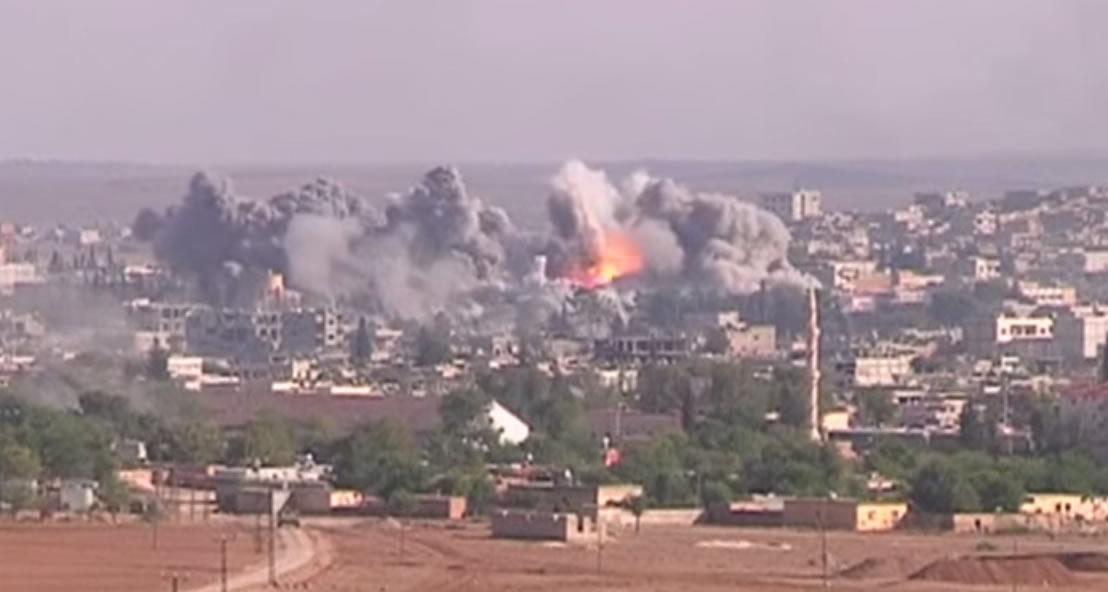 Willliamson, the UK's "Defence" Secretary was speaking at a fringe meeting sponsored by the arms company Raytheon when he said that the British government had become "too timid" in taking military action.

But the Peace Pledge Union pointed out that the UK has the seventh highest military spending in the world and that British troops have been almost continuously at war somewhere in the world for centuries.

Williamson told the Raytheon event, “Our confidence was knocked by the conflicts in Iraq and Afghanistan, in terms of actually we became too timid in terms of saying, 'Do we get involved?'"

The PPU pointed out that since the wars in Iraq and Afghanistan, UK troops have been sent to countries including Libya, Syria, Lithuania, Estonia, Latvia, Poland, Saudi Arabia, Iceland and, indeed, to Iraq and Afghanistan again. Only this weekend, Williamson announced the deployment of 800 soldiers and marines to the Arctic, supposedly in response to growing Russian submarine activity.

In November, the UK will contribute 3,000 troops to a 40,000-strong NATO exercise in Norway, the biggest of its kind since the Cold War.

PPU spokesperson Symon Hill said, "The wasteful and horrific invasions of Iraq and Afghanistan contributed to hundreds of thousands of civilian deaths, as well as leading to the deaths of 635 British armed forces personnel. It would have made sense for the UK government to review their approach to war and peace after such a disaster. Sadly, they did nothing of the sort.

"As we mark the 100th anniversary of the end of World War One, let's remember that British troops have been engaged in armed combat in virtually every year since then. Britain is a country that is continuously at war. To describe this approach as "too timid" is both ludicrous and dangerous.

"What Britain's leaders are really timid about is developing policies that will tackle the underlying causes of war, such as global poverty, power imbalances, climate change and competition over resources. British defence policy is too timid only in the sense that ministers cling on to believing that preparations for war will make the world safer, despite all the evidence to the contrary."

The PPU also pointed out that recent years have seen a growth in militarism in everyday life in the UK, with a doubling of school cadet forces and the introduction of events such as Armed Forces Day.