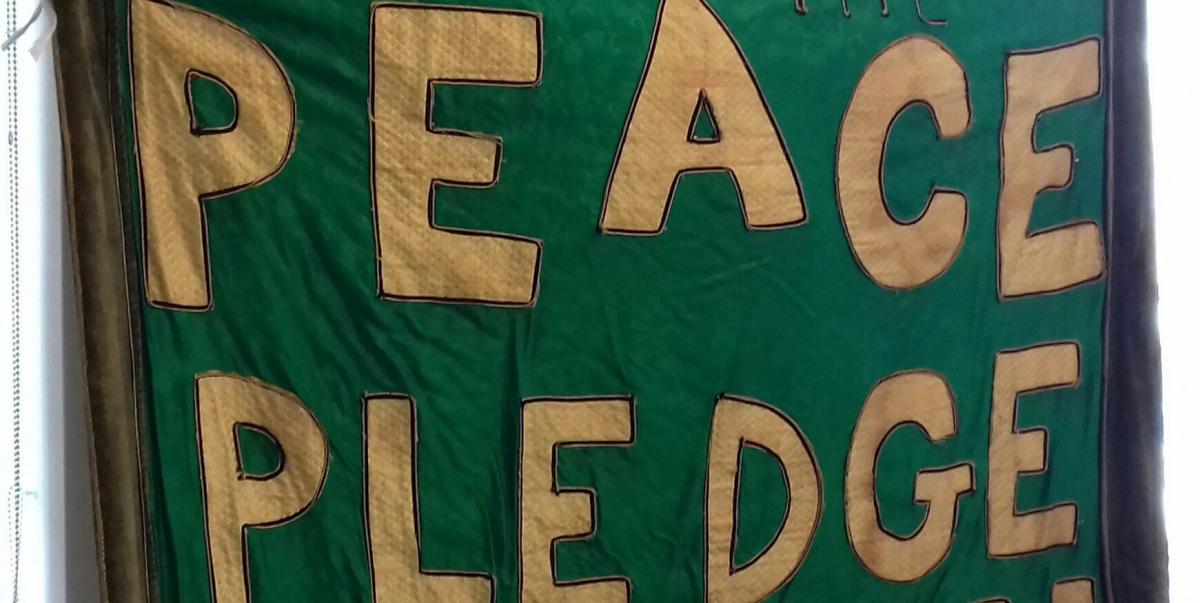 Calls are growing for military budgets to be diverted to tackling coronavirus, with a Day of Online Action planned for Friday 17th April.

The Peace Pledge Union has been calling for military budgets to be diverted since the crisis began, saying that money allocated for "security" and "defence" should be used to defend us from the real threats we face - such as the Covid 19 pandemic.

Other peace, human rights and healthcare organisations have made similar calls, including Medact and Scientists for Global Responsibility. Discussion of these issues has multiplied on social media over the last week.

Pacifists and their allies around the UK are expected to take to social media on Friday to post messages such as #FundHealthcareNotWafare and #DivertMilitaryBudgets. Many are planning to post photos of themselves, carrying signs bearing statements such as "You can't nuke a virus" or "Fighter jets won't defend us from Covid 19". Some will record brief clips of themselves expressing support for the campaign.

In addition, several PPU members and supporters are expected to write to their MPs about the issue.

PPU members, such as Public Health Researcher Ceri Dare, have pointed out that successive UK governments have for years produced security reviews that list pandemics as a serious security threat. But the same governments have neglected these findings by equating security with armed force and ploughing billions into the seventh highest military budget in the world.

The Peace Pledge Union said that money diverted from military budgets could be used in various ways: contributing to NHS and social care costs, supporting initiatives to assist people who are losing their jobs or struggling to pay the rent owing to the pandemic and lockdown, or funding support for people whose mental health is affected by isolation.

Encouraging people to join the Day of Online Action, the PPU said, "We may have to stay at home, but our voices can travel!".