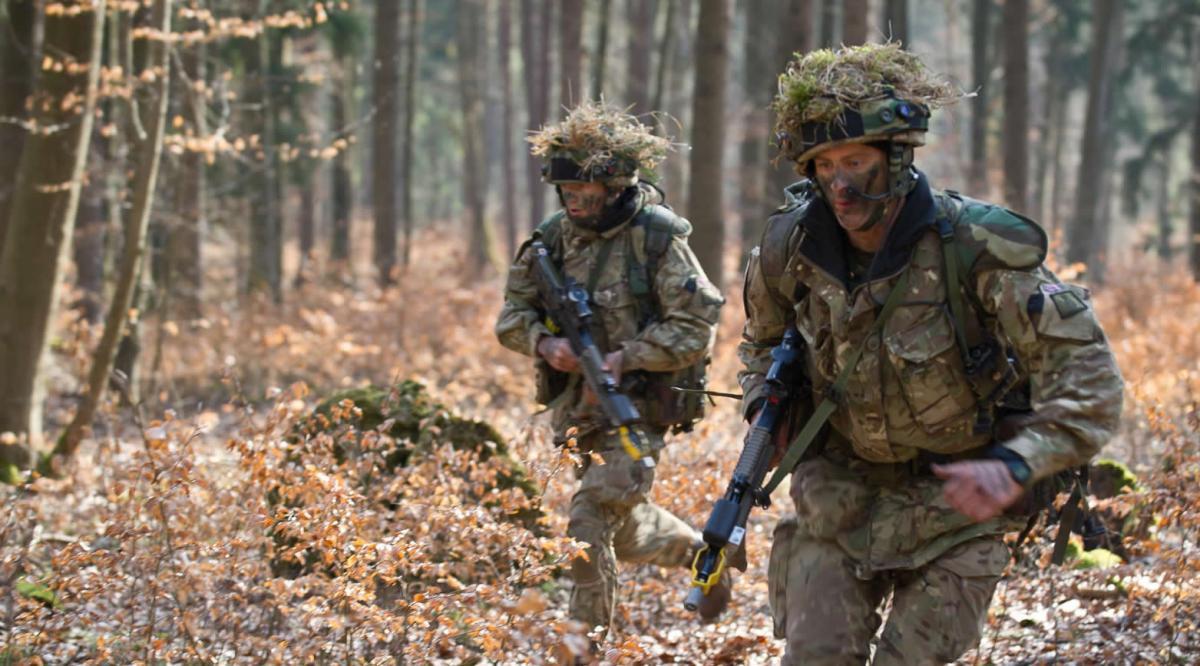 UK Defence Secretary Gavin Williamson has been accused of living in the nineteenth century after promising to build new military bases around the world following Brexit.

In an interview with the Sunday Telegraph, Williamson said that the UK would be asked to provide "military leadership" in 2019. He threatened to build military bases in former colonial areas where there has been no UK military presence since the decline of the British Empire.

But the Peace Pledge Union (PPU), a longstanding British pacifist group, pointed out that Williamson had failed to explain how these plans would benefit people in the UK, or in the regions where the bases are located.

Williamson confirmed plans for military bases in the Caribbean and south-east Asia. He said he rejected the notion that there should be no bases in former colonial areas "east of Suez".

The PPU - whose members include both Remain and Leave voters - called on the government not to use Brexit as an excuse for more militarism. Two weeks ago, Gavin Williamson said that 3,500 troops are on standby to deal with a no-deal Brexit .

"People struggling to make ends meet in Britain will not benefit from Gavin Williamson's Victorian fantasy of making the UK into a global military power. This policy is not only unrealistic but dangerous. More military bases will only add to global instability and tension while diverting money from tackling real problems.

"Recent wasteful and horrific wars in Iraq, Afghanistan, Libya and Syria have made clear to most of the British public that the world's problems cannot be solved by more armed force.

"With his bizarre string of policy announcements during December, Gavin Williamson looks more and more like a boy playing with toy soldiers. But he is playing with the lives of real people."

The Peace Pledge Union's members include both Remain voters and Leave voters. The PPU does not have a position on Brexit itself, but insists that Brexit should not be used as an excuse for more militarism.