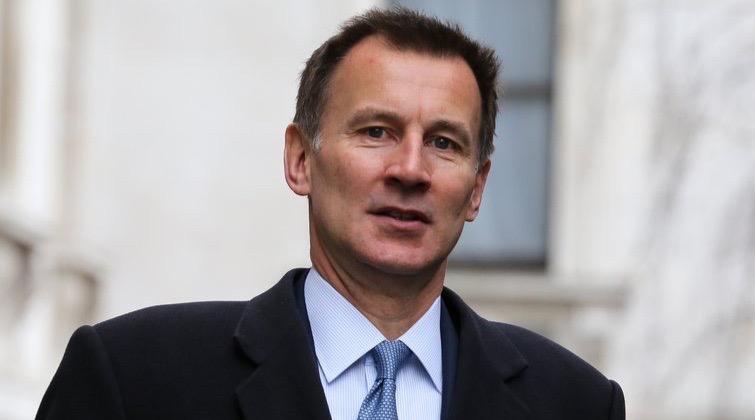 The UK Foreign Secretary has been accused of pursuing policies that will make the world less safe after calling for a large increase in military spending after Brexit.

The Peace Pledge Union (PPU) said that Jeremy Hunt appears to be more concerned with the desires of Donald Trump and with a potential Conservative Party leadership election than with global security or the needs of the British people.

Hunt justified increased military spending by saying that the UK should promise “our great ally” - the US government – that it should not be left to defend “democratic values” alone.

The PPU insisted that pleasing Donald Trump should not be the basis of British foreign policy. They described Hunt’s speech as an insult to people in the UK who are struggling to pay the bills after years of austerity.

The PPU has long called for money spent on armed force to be spent instead on tackling underlying causes of war and insecurity.

“If you’re struggling to pay the bills, queuing at a food bank, or waiting months for a hospital appointment, your life won’t be made more stable or secure with tanks or aircraft carriers. Jeremy Hunt’s speech is a kick in the teeth for people struggling to make ends meet after years of austerity.

“The Foreign Secretary claims that military strength brings peace. On the contrary, history shows time and again that if you prepare for war you are likely to get what you have prepared for. Hunt’s policies will not address the real threats we face to our security, including poverty and climate change.

“Jeremy Hunt’s comments about defending democracy would be laughable if they were not so sickening. This is the same Jeremy Hunt who enthusiastically defends arms sales to the vicious regime of Saudi Arabia, while the Royal Air Force trains Saudi pilots preparing to bomb civilians in Yemen.”

Hunt’s comments come shortly before International Conscientious Objectors’ Day on Wednesday 15 May, when people around the world will host ceremonies and protests to challenge war, conscription and militarism.