Minister for Veterans ignores veterans' letter for a year 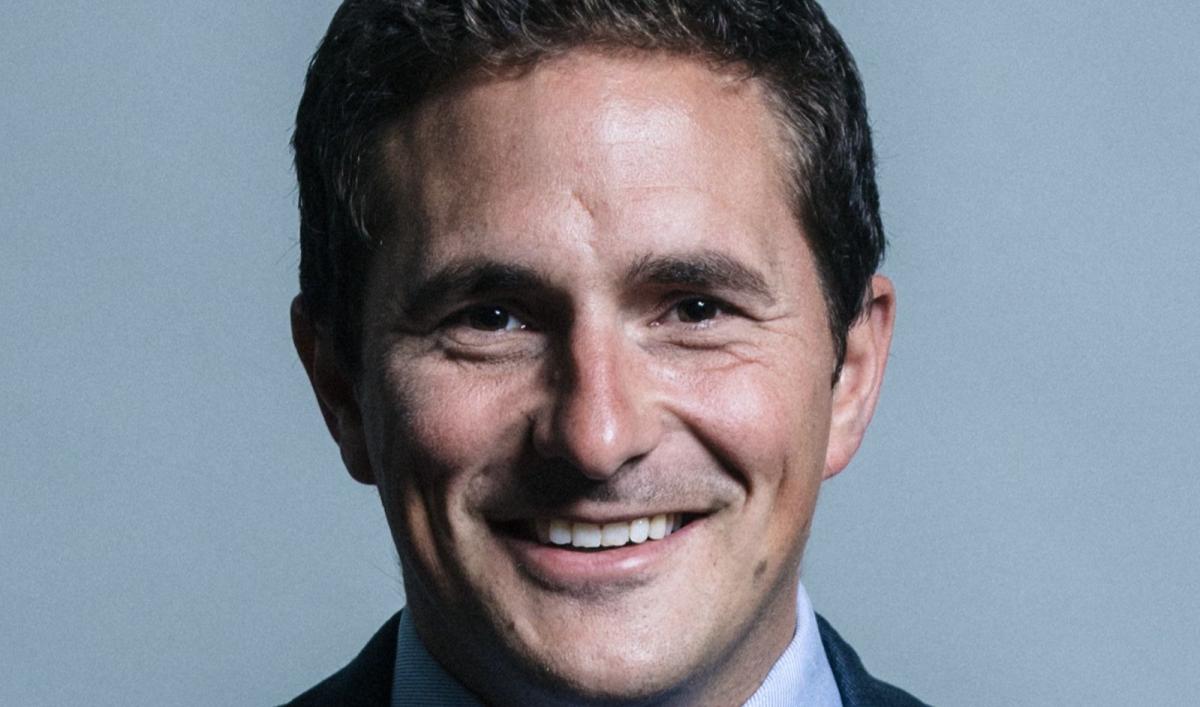 Minister for Veterans ignores veterans' letter for a year

A group of veterans have been waiting for a year for a response from Johnny Mercer MP, after they criticised his rant against white poppy wearers.

The veterans wrote to Mercer, the Minister for Veterans, in November 2019, calling for an apology after after he encouraged people to “ignore” white poppy wearers

As the Independent reported at the time, white poppy-wearing veterans of the British army, Royal Navy and Royal Air Force wrote to the Minister pointing out that in insulting all white poppy wearers, he was attacking some of the veterans he is supposed to serve.

Mercer portrays himself as a man concerned about veterans' interests above all other issues. But a year after sending their letter, the group of 12 white poppy-wearing veterans have not even received a reply.

In their letter to the Minister, the veterans wrote, “We suggest that instead of worrying about what poppy someone might wear, as Minister for Veterans, you would be better spending your energy addressing the issues afflicting veterans of all services.”

At this time of year in both 2018 and 2019, Mercer described white poppies as “attention-seeking rubbish” and accused white poppy wearers of trying to “hijack” Remembrance Day.

The Peace Pledge Union (PPU), who produce and distribute white poppies, said that Mercer seemed to be unaware that white poppies have been worn at this time since 1933. Far from “hijacking” remembrance, they are a symbol of remembrance for all victims of war, as well as demonstrating a commitment to peace and a rejection of any attempt to celebrate war.

When they wrote to the Minister last year, the veterans pointed out that while the state pays for the waging of war, veterans are expected to rely on charity when they return to civilian life. They added that in recent years, the government had been cutting the welfare state on which veterans should be able to rely, while maintaining the seventh highest military expenditure in the world.

They concluded, “We look forward to receiving an apology from you, along with a public acknowledgement that your comments were unfair and inaccurate.”

The PPU said today that Johnny Mercer's failure even to respond to the letter for a whole year raises further doubts about his claim to prioritise veterans. They added that Mercer has recently promoted the Overseas Operations Bill, which as well as discouraging prosecutions for war-related crimes will also introduce a time limit for veterans taking legal action against the Ministry of Defence.