MoD dodges questions about 'troops on the streets' after Brexit 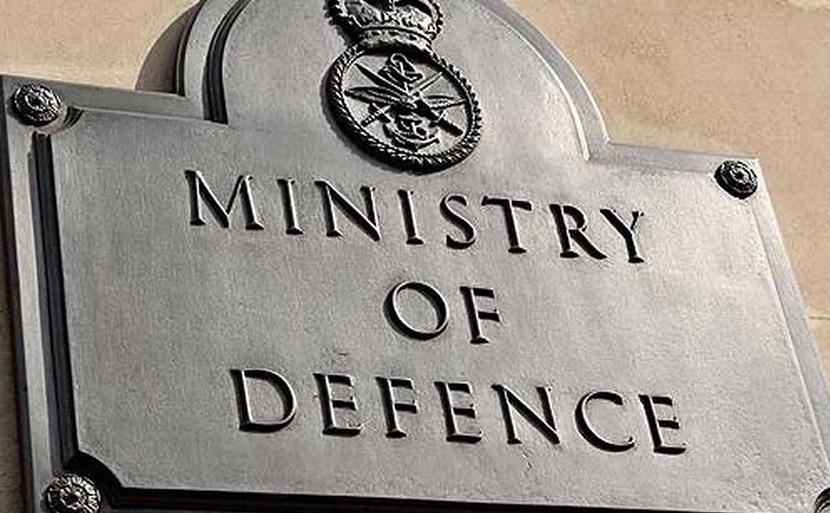 MoD dodges questions about 'troops on the streets' after Brexit

The Ministry of "Defence" (MoD) has avoided giving clear answers to journalists' questions about claims that the government may deploy troops onto the streets of the UK in the event of a no-deal Brexit.

Following discussions with the Peace Pledge Union, MPs including Plaid Cymru's Jonathan Edwards and Labour's Lloyd Russell-Moyle this week called on ministers to clarify statements about troops being at the ready for problems caused by Breixt.

Questioned by the North Wales Daily Post, the MoD said, "There are no plans to utilise defence resources for public order in the event of a no-deal Brexit, however defence remains closely engaged on contingency planning and remains available to support the civil authorities if necessary."

The answer seems to imply that armed forces could be deployed if the government judges it to be "necessary".

"Defence" Secretary Gavin Williamson stated on 18 December that 3,500 troops are on standby to deal with "contingencies" arising from a no-deal Brexit. On 17 January, his deputy Mark Lancaster gave the order to enable the calling-up of reserves in this situation. The Sunday Times subsequently quoted annoymous sources saying the government has been discussing the possibility of introducing martial law in the event of civil unrest.

The Civic Contingencies Act 2004 allows the government to declare a State of Emergency and suspend key civil liberties for 30 days without reference to Parliament.

"I am deeply concerned by media reports that the civil service is making plans for martial law in the event of a no-deal Brexit, along with the statement from Gavin Williamson that 3,500 troops could be dedicated to civilian use," said Lloyd Russell-Moyle, Labour MP for Brighton Kemptown.

He added, "I do not want to see troops on our streets and Gavin Williamson should rule it out completely.”

Jonathan Edwards, Plaid Cymru MP for Carmarthen East and Dinefwr, earlier this week tabled a motion (EDM 2075) in Parliament, calling on Gavin Williamson to rule out martial law and any use of troops for police functions or social control.

He described the prospect of using troops in this way as "absurd and terrifying", adding, "Imposing martial law wasn’t on the side of a big red bus in the 2016 referendum".

Jonathan Edwards has tabled parliamentary questions to Gavin Williamson on the issue, and answers are awaited.

Peace Pledge Union members and supporters are encouraging their MPs to sign the Motion (EDM 2075). They are also raising the issue on social media, with the hashtag #NoTroopsOnTheStreets.