MoD plays down bullying with offer of diversity training 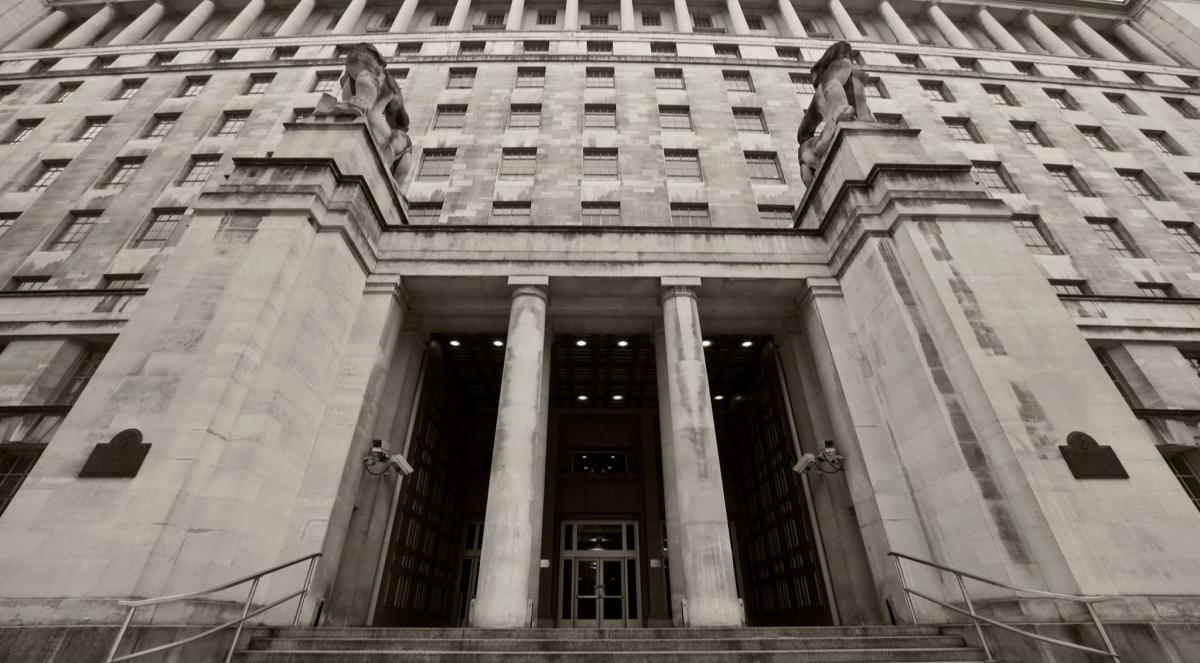 MoD plays down bullying with offer of diversity training

The Ministry of Defence has been accused of insulting victims after suggesting that bullying problems can be solved with diversity training.

A Ministry of Defence report published this week declared that “an unacceptable level of inappropriate behaviour persists” in the armed forces.

But the Peace Pledge Union (PPU) said that bullying, coercion and inequality are integral to the nature of the armed forces and the way that they work.

The report, by incoming Chief of the Air Staff Mike Wigston, acknowledged high levels of bullying in the army, navy and air force. Wigston stated that women in the forces, as well as black, Asian and minority ethnic personnel, were the most likely to be bullied. He recommended that senior officers be sent on diversity training.

In response, PPU member and feminist writer Jess Amy Dixon said, “Diversity training will not stop the armed forces from being an institution inherently based upon an abusive model.”

The organisation Veterans for Peace UK has long drawn attention to the levels of bullying invovled in military training, which they suggest is designed to remove the human aversion to killing.

The PPU added that military training brutalises recruits so that they will do appalling things to their fellow human beings on the other side of the world.

Dixon today insisted that feminism and militarism could not co-exist. She added, “Militarism is defined by the normalising of violence and oppression, the things which feminism - by its very definition - seeks to fight against.”

The PPU pointed out that the report had come about only because high levels of bullying and abuse had been publicly revealed.

Last year saw the collapse of a trial of army instructors accused of abusing 16-year-old recruits, after it was revealed that the Royal Military Police had made no arrest until two years after receiving a string of reports of ill treatment.

They blamed the delay in part on pressure from “more urgent enquiries”, implying that they did not regard the abuse of teenage boys as a priority concern.

Shortly afterwards, it was revealed that the Army Foundation College, which trains 16- and 17-year-old recruits, had received 50 formal allegations of abuse and ill treatment in less than four years. The PPU pointed out that a sixth form college in such a situation could well face being shut down.

The PPU also noted that Wigston had neglected issues of social class in his report. The army targets the poorest young people for recruitment to the ranks. In contrast, nearly 50% of army officers have been privately educated.