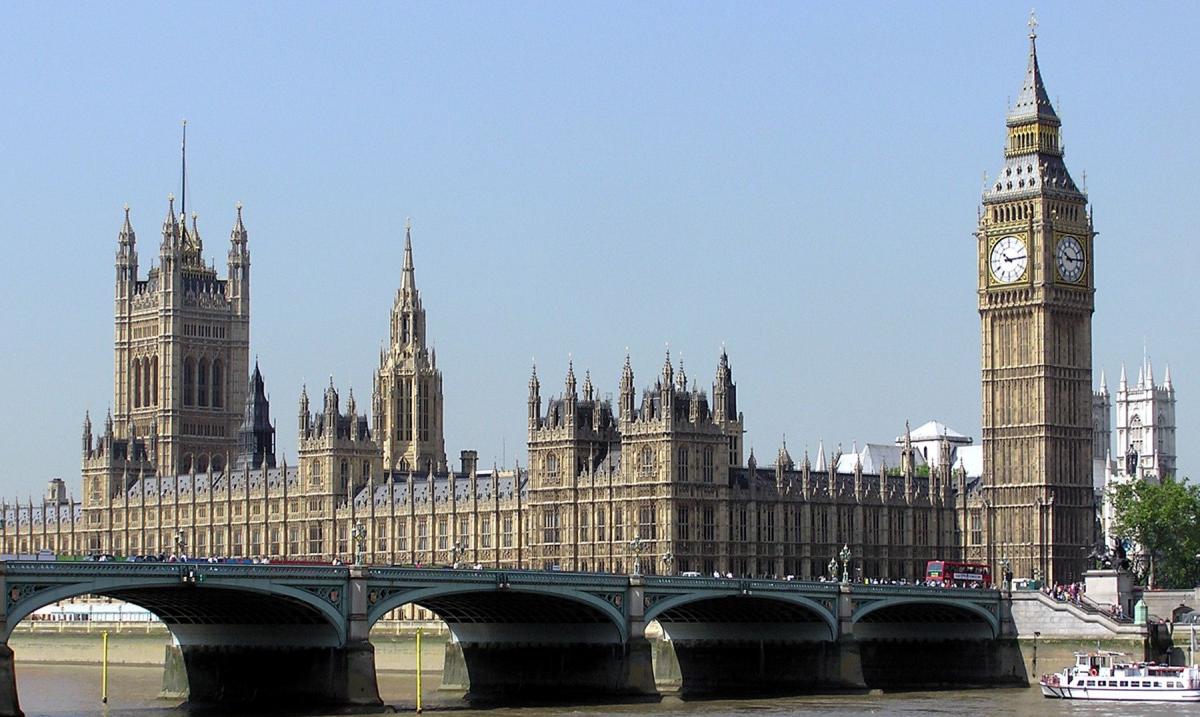 The director-general of the Royal British Legion has become the latest public figure to criticise the Overseas Operations Bill.

The Legion's Charles Byrne told a House of Commons committee that he objected to the bill's introduction of a six-year limit on armed forces personnel taking legal action against the Ministry of Defence.

The bill, nicknamed the War Crimes Immunity Bill by the Peace Pledge Union, has been criticised by many for introducing a “presumption against prosecution” for UK armed forces personnel accused of war-related crimes overseas after five years have passed.

The bill passed its Second Reading in the Commons last month and is now going through Committee Stage, during which it may be amended. If passed by the Commons, it is then expected to face significant opposition in the House of Lords.

The Commons committee considering the bill interviewed Charles Byrne last week, at which point he clashed with Minister for Veterans Johnny Mercer, known for gung-ho militarism and his claims that military veterans are facing a "withchhunt" over alleged war crimes.

In response, the Peace Pledge Union has pointed out that in reality, UK armed forces personnel and veterans are almost never prosecuted for war-related crimes.

The PPU maintains that the bill threatens the rights of victims of the UK armed forces, including forces personnel who have themselves been mistreated by their superiors.

A range of other peace and human rights groups have also spoken out against the bill, including Forces Watch, Reprieve, Freedom From Torture, the Fellowship of Reconciliation and Quaker Peace & Social Witness.

The Centre for Military Justice has said that the bill “reads like a piece of legislation that has been prepared mainly for the purpose of seeking lazy headlines”.

However, criticism has come from within the establishment as well. The bill has been challenged by former lieutenant-colonel Nicholas Mercer, who was the army's chief legal officer during the invasion of Iraq in 2003. He told Parliament's Human Rights Committee last month that the bill's provisions are “very hard to understand given the absolute prohibition on torture in international law”.

Other critics from within the ranks of the establishment include former Conservative Defence Secretary Malcolm Rifkind and former Commander-in-Chief of the UK Land Forces, Nick Parker.

Nicholas Mercer is one of a number of critics who say that torture should be exempted from the five-year limit. The Labour Party leadership's position is also that the bill should be amended.

The PPU has gone further, saying that amending the bill will not be enough and that it needs to be thrown out entirely. They said that the overall effect of the bill would be to put the armed forces further beyond the reach of the law. The UK armed forces are already allowed to run their own criminal courts and police force.

The bill comes less than a year after investigations by the Sunday Times, Guardian and BBC Panorama uncovered fresh evidence of UK troops killing civilians in Iraq and Afghanistan.

The PPU said that the recent arrest of British soldier Ahmed Al-Babati, for peacefully protesting against the UK's role in the war in Yemen, is a reminder that the armed forces routinely abuse the human rights of their own members. They have offered to support Al-Babati's right to protest if he faces court-martial.

You can join the Peace Pledge Union here by signing up to the pledge to resist war and its causes.