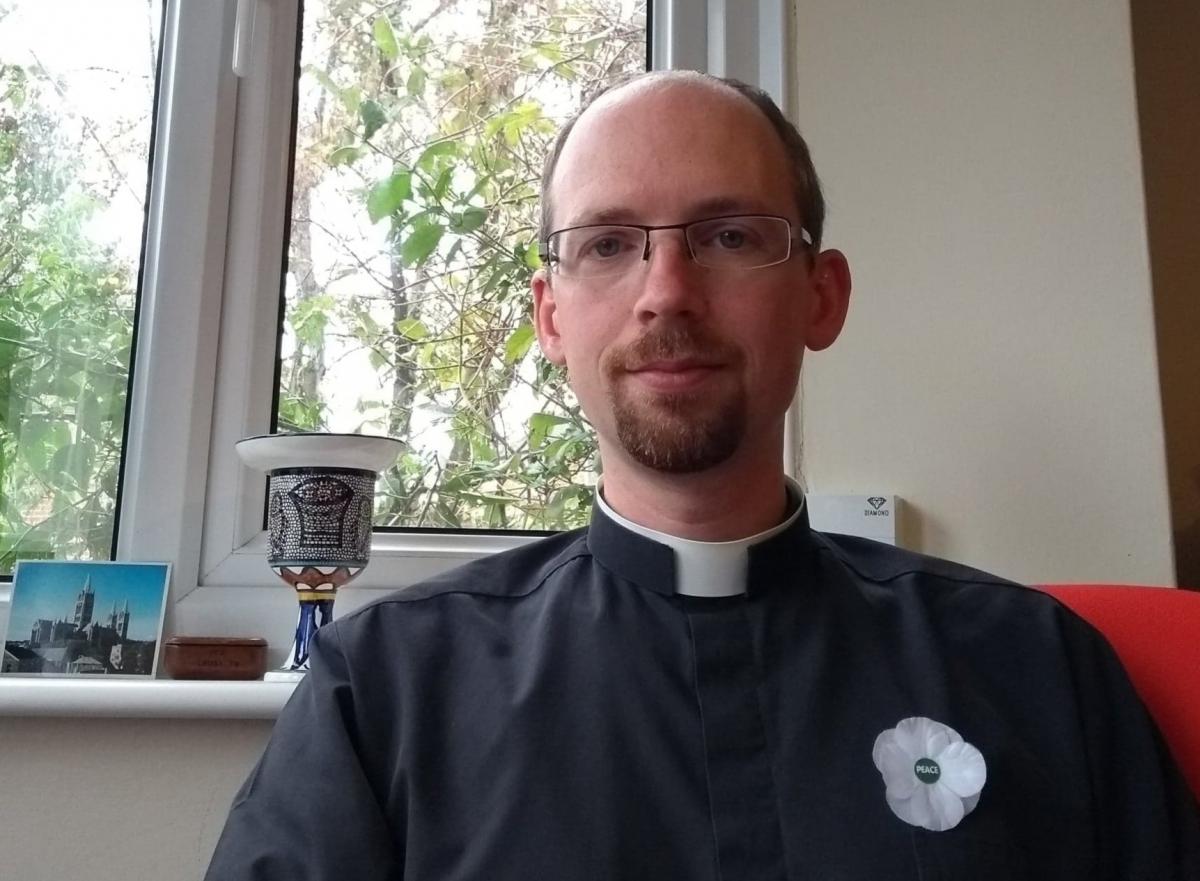 From today, churches that want to sell white poppies will be able to order a special White Poppies for Churches pack.

The pack is produced jointly by the Peace Pledge Union - which produces white poppies and includes people of several religions and none - and the Fellowship of Reconciliation, a Christian pacifist group.

As well as white poppies and display materials, the new pack includes prayers and suggested readings and hymns for Remembrance services that focus on remembering all victims of war and working for peace.

The launch of the White Poppies for Churches pack follows the successful introduction of a White Poppies for Schools pack last year, produced jointly by the PPU and Forces Watch. The PPU works with both religious and non-religious organisations to promote peace and nonviolence in varied communities and contexts.

White poppies represent remembrance for all victims of war of all nationalities, a commitment to peace and a rejection of attempts to glamorise or sanitise war.

In contrast, the British Legion, who produce red poppies, argue that remembrance should be concerned only with British and allied armed forces personnel.

Many churches are providing both white and red poppies so that members of their congregations can make their own choice.

"I wear a white poppy to remember all victims of war and conflict," said Rev Matthew Harbage, a Church of England priest in Lincolnshire (pictured above). "I wear it as a prayer; a symbol of lament and hope for peace."

Sadly, some churches have misunderstood the meaning of white poppies while in a few places there has been open hostillity. The rector of St Oswald’s, an Anglican church in Malpas, Cheshire, has refused to allow some older members of his congregation to hang a remembrance banner in the church because it features white poppies.

The White Poppies for Churches pack can be ordered here.