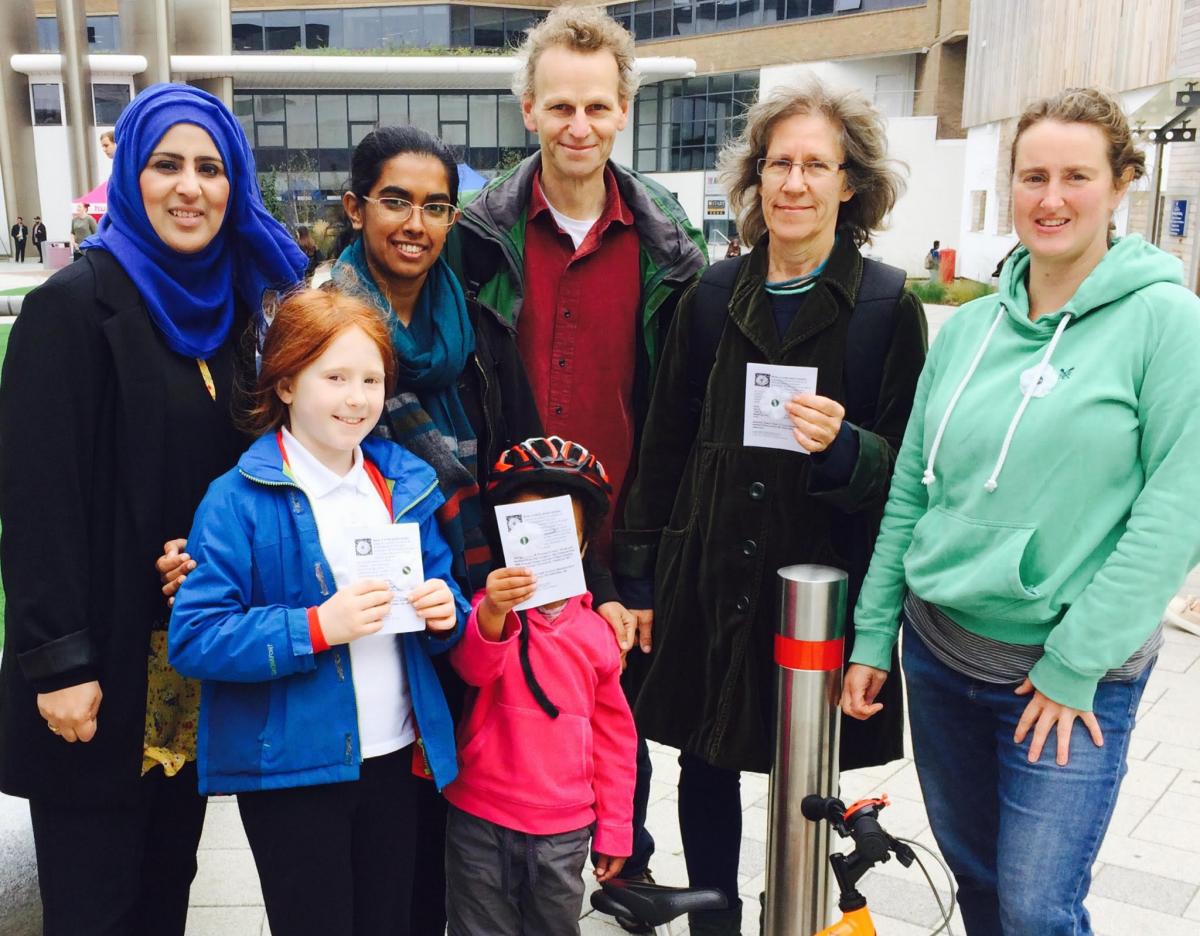 The Royal British Legion is facing renewed criticism over its refusal to commemorate civilian victims of war on Remembrance Day. Launching this year's white poppy campaign, the Peace Pledge Union (PPU) said that high white poppy sales in recent years were in part due to growing unease with the Legion’s approach.

The PPU is receiving messages from people ordering white poppies for the first time, who say they have been put off red poppies by the British Legion's increasingly nationalistic tone and sidelining of civilian casualties.

White poppy sales have reached 100,000 per year in the last three years, a higher figure than at any time since white poppies were first worn in 1933.

White poppies represent remembrance all victims of war, both civilians and members of armed forces, of all nationalities. They also represent a commitment to peace and a rejection of attempts to glorify war.

In contrast, the British Legion, who produce red poppies, insist that they honour only members of British and allied armed forces. The Legion also states that the red poppy signifies “support” for the current UK armed forces as an institution.

The PPU points out that the British Legion thus excludes the estimated 60,000 British civilians killed in World War Two, as well as millions of others of other nationalities. It excludes the vast majority of women and children killed and injured in war.

On Remembrance Sunday, the PPU will hold an Alternative Remembrance Ceremony at Tavistock Square in London, laying a wreath of white poppies to remember all victims of war, and renewing their commitment to work for peace.

This year's white poppy campaign includes a number of new initiatives, such as a new White Poppies for Schools pack and greater use of social media and online films.

“The white poppy is to remember all human beings who have suffered in war, regardless of race, colour, creed, sex or age. We need to commemorate all the victims of war.”

Another person interviewed in the video, Jess Amy Dixon from Leicestershire, says:

“One reason I wear a white poppy is that I'm a feminist. Women and children are often the unseen victims of war and of conflict, yet they are victims just as much.”

“The Royal British Legion imply that their way is the only way of doing remembrance. But if our remembrance is to be meaningful, we must recognise the reality of war and learn from it, and that means campaigning for peace.”