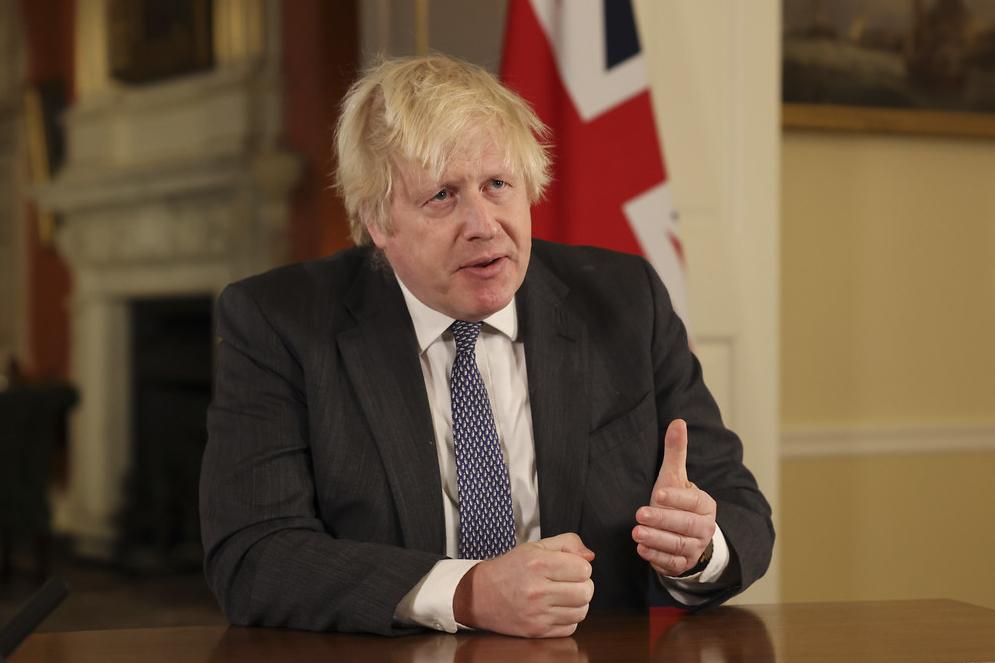 British pacifists have sharply criticised Boris Johnson for promoting deals with Saudi Arabia as an alternative to dealing with Russia.

Boris Johnson is expected to travel to Saudi Arabia tonight (Tuesday), only days after the Saudi authorities executed 81 people following questionable trials. Writing in this morning’s Daily Telegraph, he presented working with Saudi Arabia as an alternative to reliance on Russian oil.

The PPU slammed the UK government's continued provision of weapons and military training to the Saudi regime, saying this is as morally repugnant as providing weapons and troops to the Putin regime in Russia.

Since the war in Yemen began in 2015, independent agencies such as Amnesty International have repeatedly accused the Saudi regime of deliberately aiming at civilian targets, including hospitals, markets and places of worship. Official figures show that the UK government licensed weapons sales to Saudi Arabia worth £6.8bn between 2015 and 2021.

“British governments have failed to prioritise renewable energy and now they use the demand for oil to justify dealing with tyrants. Boris Johnson and his ministers rightly denounce Putin’s invasion of Ukraine, but their words are undermined as they send weapons to the Saudi regime and use British troops to train Saudi forces. Every evil they condemn in Ukraine they enable in Yemen.”

On 25 January 2022, the UN Special Envoy to Yemen, Hans Grundberg, said there had been "a record-breaking month for civilian casualties in Yemen".

The PPU has strongly condemned both the Russian invasion of Ukraine and the atrocities committed by both sides in Yemen. The PPU works with other peace activists around the world, including in Russia and Ukraine.

The Peace Pledge Union has long worked with the Campaign Against Arms Trade (CAAT) and other groups in opposing the supply of arms and military support to the Saudi regime. In 2017, two members of the PPU were arrrested at BAE Warton in Lancashire while trying to disarm warplanes bound for Saudi Arabia.

For more on the PPU's response to the war in Ukraine, please see https://www.ppu.org.uk/ukraine.

The Peace Pledge Union is a network of people who have pledged to reject all war and to tackle the causes of war. We are the British section of War Resisters' International. Join us!