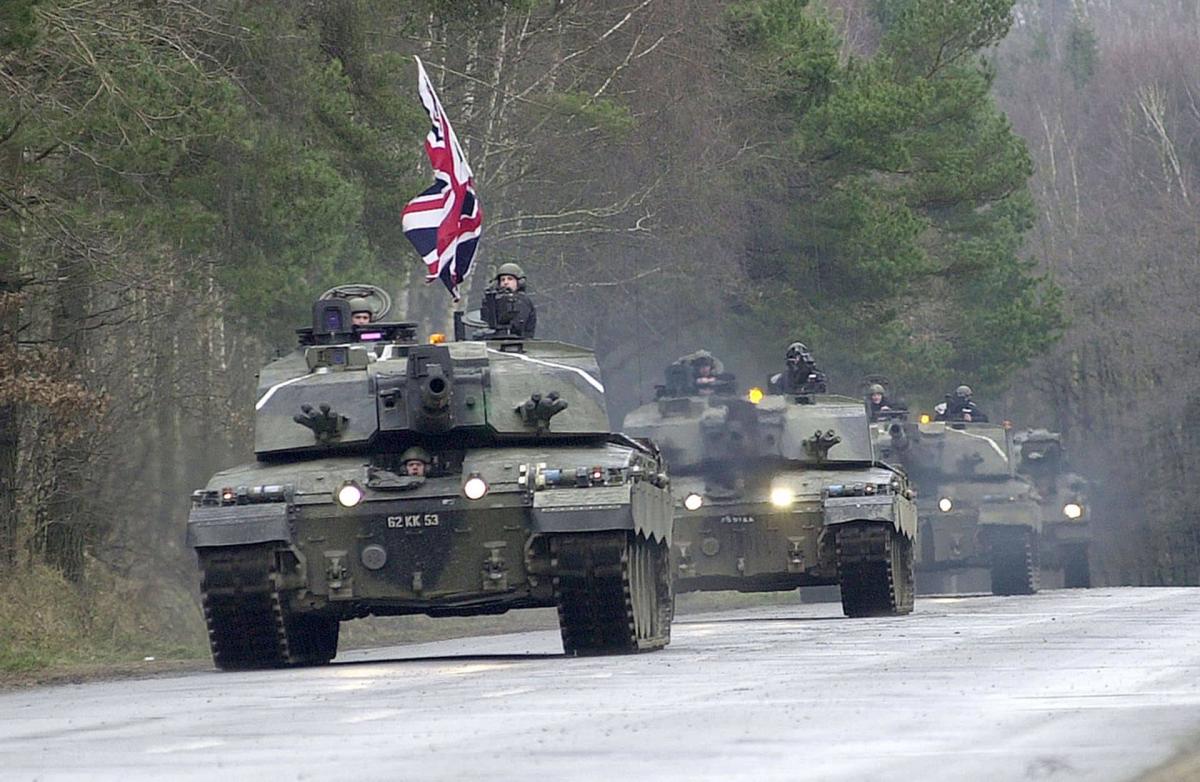 Truss, the UK Foreign Secretary, will call for increased military spending in a major foreign policy speech today. But the Peace Pledge Union (PPU), Britain’s leading pacifist network, said it is naive to suggest that deep-rooted problems can be solved with an endless supply of weapons.

The PPU works with peace activists in Russia who report that Putin repeatedly uses the presence of NATO weapons in Ukraine to argue that Russia is under attack from the West - making it harder for anti-Putin activists to mobilise Russian public opinion against war.

It is less than two years since Boris Johnson raised British “defence” spending by more than 10% - the biggest percentage increase for 70 years. The UK has the fourth highest military spending in the world.

Figures released this week show that NATO countries spent more than 17 times as much as Russia on military budgets in 2021 – but that this had failed to deter Putin’s invasion of Ukraine.

The PPU said that the UK government would have a more positive effect by pushing for an immediate ceasefire by all sides and meaningful peace negotiations. They added that investment in renewable energy would end reliance on Russian fossil fuels.

“Instead of pushing for a ceasefire and meaningful peace talks, Liz Truss seems determined to fight to the last drop of someone else’s blood.

“Military spending has repeatedly failed as a strategy for keeping people safe. Last year, NATO spent more than 17 times as much as Russia on military budgets – but it didn’t stop Putin’s vile invasion of Ukraine. The only thing that high military spending protects is the profits of arms dealers.

“Liz Truss and Boris Johnson are playing into Putin’s hands as he seeks excuses to justify his aggression. Governments around the world should be pushing for a ceasefire and negotiations. Peace protests in Russia and disobedience by Russian soldiers, along with Ukrainians refusing to co-operate with occupiers, could push Putin into a position in which he is forced to compromise. Serious funding for renewable energy would end reliance on Russian fossil fuels and weaken Putin."

Two days ago, on 25 April 2022, academic research published by the Stockholm International Peace Research Institute (SIPRI) revealed that in 2021 global military spending passed $2 trillion a year for the first time. It also showed that NATO’s military spending was more than 17 times as high as Russia’s during 2021 and that the UK has the fourth highest military spending in the world.

The Peace Pledge Union is a collection of people who have pledged to reject war and to tackle the causes of war. We are the British section of War Resisters' International. Join us today!